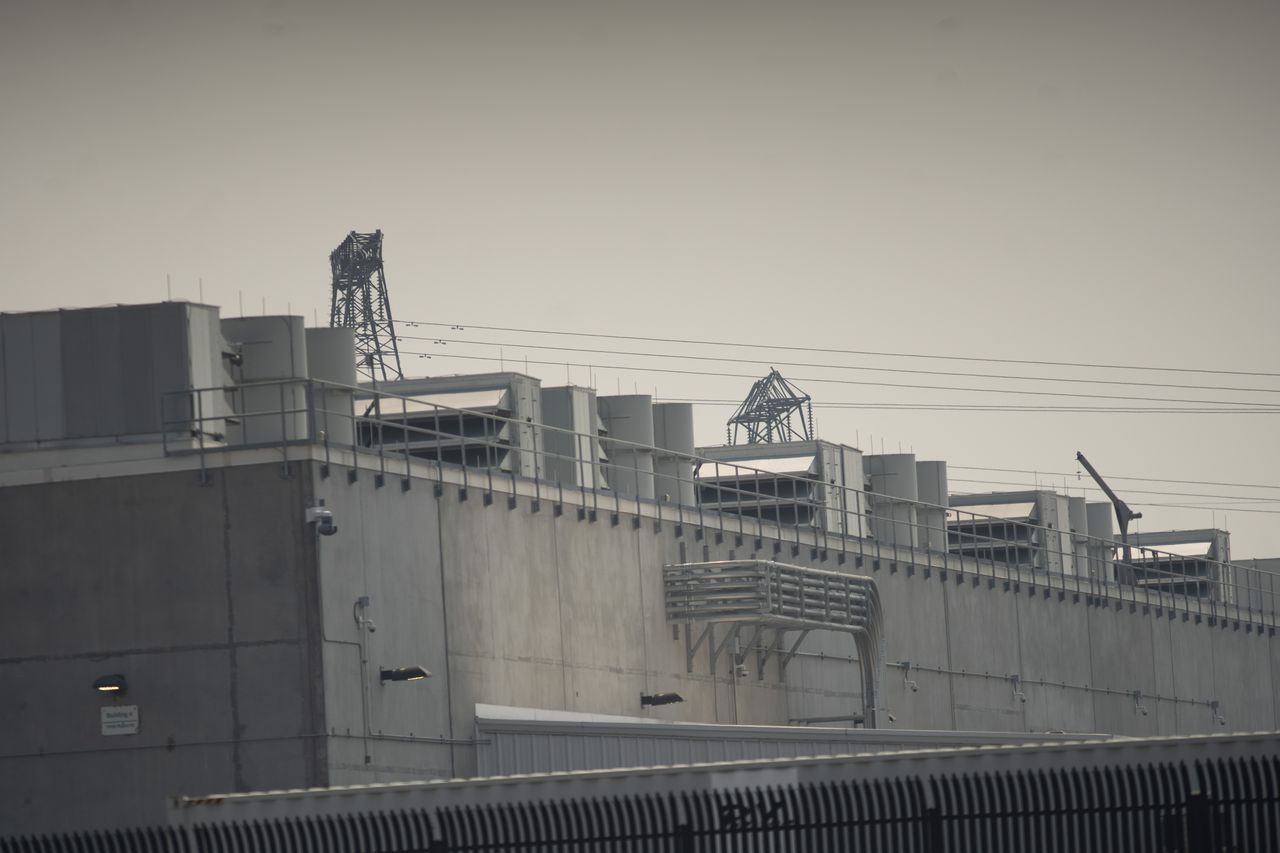 Amazon plans to build at least five new data centers along the Columbia River in remote Morrow County, a nearly $12 billion project that would more than double the scale of the company’s operations in the region.

The company represents one of the largest capital projects in Oregon history – in one of the smallest communities in the state. Morrow County has approximately 12,000 residents.

The deal could create hundreds of jobs and fill regional tax coffers in the county, 160 miles east of Portland. Amazon is already the county’s largest taxpayer by far, accounting for a third of all property tax revenue due to the four large data centers it has built in the past few years.

However, most data center value is exempt from local taxation, so Amazon saves far more than it pays. The company has won Morrow County tax relief worth $161 million over the past five years – $47 million last year alone.

And before moving forward with its next project, Amazon wants a new tax relief package that would save the company hundreds of millions more over the next 15 years. This is generating new scrutiny in the county and its largest city, Boardman, over whether Amazon is paying its fair share.

And that leaves Morrow County officials and Boardman with a conundrum: They’d love Amazon’s billions of dollars in new spending, but how can a small eastern Oregon county negotiate a fair deal with a company worth $1.3 trillion? How do you secure new data centers without revealing too much?

“It’s going to be a tough trade-off,” said Greg Sweek, a former county assessor who now manages the local enterprise zone program that governs Amazon’s local taxes. He said the county needs to balance the amount of money to ask the company against the risk of Amazon getting into neighboring Umatilla County, where it also has data centers, or the Tri-Cities. neighbors of Washington.

“There’s a monetary amount for Amazon that they’re looking at,” Sweek said, “and I don’t know what it is.”

Data centers come to rural Oregon for cheap land, plentiful water, and the relatively cheap electricity essential to powering and cooling all those computers. Electric cooperative Umatilla reports that industrial energy consumption has increased by 266% since 2016.

But mostly, the tech companies come for the low taxes.

Oregon has some of the nation’s most valuable industrial tax breaks thanks to a program that dates back to 1985, when big business investments were measured in millions rather than billions of dollars.

The state’s enterprise zone program places no limits on the amount local governments can donate and provides small communities with no assistance in their negotiations with companies seeking tax breaks.

In the internet age, Amazon and other tech giants – including Apple, Facebook and Google – have capitalized on the programs to secure tax breaks in small towns in eastern and central India. Oregon.

They’re essentially pitting small towns in Oregon against each other in pursuit of the biggest exemptions, raking in tens of millions of dollars each through deals that exempt their expensive computers from local property taxes that other businesses pay.

The small town of Prineville, northeast of Bend, is home to large Facebook and Apple data centers, each of which enjoys significant tax exemptions. The community has just accepted a new tax break package for a data hosting company called EdgeConnex. The deal gives the Virginia-based company 75% off its property taxes and limits the maximum it could pay.

Data centers mostly consist of cavernous, dark rooms with rows and rows of humming computers. They are supported by elaborate cooling systems and a relatively small number of employees, consisting mainly of technicians and security guards.

Yet these server farms provide a huge boon in small communities with few economic alternatives. Amazon says its data centers employ 461 people in Morrow County, paying an average salary of about $75,000 a year. That’s $20,000 more than the county’s median household income.

And while Amazon is getting outsized tax breaks, some of its original investments in Morrow County were only eligible for short-term tax breaks that have now expired. The company paid $22 million in taxes and fees in 2020 alone and triple that amount in the previous decade.

“AWS is proud of the work we do in Oregon,” the company said. “Since 2011, we have invested over $15 billion, paid over $66 million in tax and fee payments to the local community, and supported the development of 2,000 jobs.”

Such benefits accrue to a handful of Oregon communities, primarily in or near Boardman, Hermiston, Prineville, and The Dalles. But the state has hundreds of small towns, most of which don’t reap anything from the data center industry.

The public officials of some of the communities that have secured these server farms are fierce advocates of their negotiation. Sometimes local cities and counties don’t even hire a lawyer to help them negotiate with Silicon Valley tech giants.

But others are beginning to express some skepticism.

Wasco County and The Dalles negotiated a new tax break with Google last year that dramatically increases what the company would pay for new data centers. And in Morrow County, public officials are discussing how a new tax deal for Amazon would play out with their constituents.

Amazon opened its first data center in Morrow County about a decade ago. Its growth has accelerated in recent years and it now has four major facilities, primarily at the Port of Morrow. The port is also home to a major food processor, including a massive Tillamook Creamery operation and a major gas-fired power plant from Portland General Electric.

Thus, data centers have grown and diversified the region’s industrial economy while helping to fill city and county tax coffers. But Amazon’s new proposal comes amid heated debate over a $138 million school bond in Morrow County’s ballot this month. The money would help renovate and expand local schools.

While some of Amazon’s existing data centers would be subject to taxes to fund the obligation, most of the company’s assets are exempt. And that makes the school tie a tough sell among some community members, who wonder why Amazon gets a discount and residents don’t.

Amazon declined to release details of its latest tax relief proposal, and Morrow County and Boardman officials did not respond to a public records request requesting a copy of the document.

At a meeting last week, Morrow County Commissioner Melissa Lindsay suggested local governments hire an expert to help them assess Amazon’s latest request. And she suggested they have a lawyer on hand at their next meeting.

“That hasn’t been a past practice,” replied Sweek, the enterprise zone manager. “Lawyers are expensive.

“Yeah, well, mistakes too,” Lindsay replied. “And we did a few.”