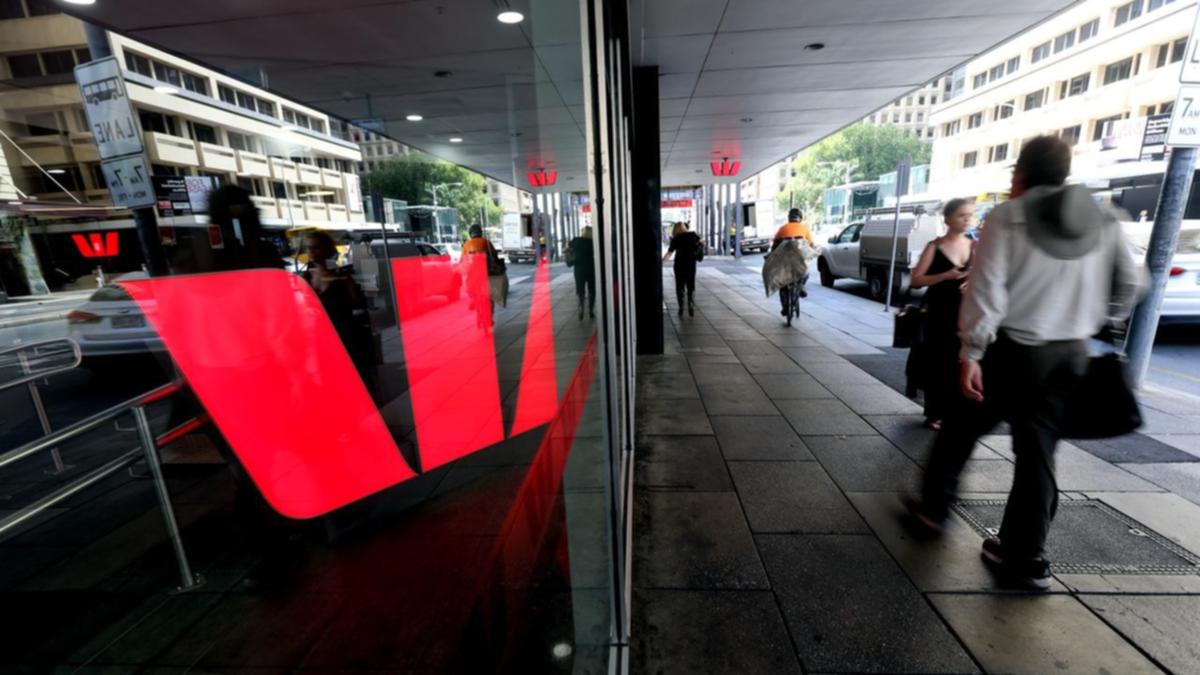 Australian taxpayers are apparently not so inclined to splurge on their returns this year. According to the latest research, up to 35% of them, or 6.8 million, are considering increasing their savings instead.

If the average repayment is $ 2,600, that means a whopping $ 17.68 billion deposited into bank accounts.

Twelve percent of Australians will use the extra money to pay household bills and seven percent will pay off their mortgages.

It’s tempting to suggest that the findings, based on a nationwide survey of 1,000 respondents by comparison site Finder, are the result of anxiety induced by COVID.

Yet they are surprisingly similar to the results of pre-pandemic taxpayer research.

ASIC’s 2016 MoneySmart survey found that 21% of Australians who filed that year decided to save the full amount. Some 29 percent said they used the windfall to pay their bills.

A 2019 poll by Melbourne-based ME Bank found that nearly half (48%) of taxpayers intended to save or invest their repayment, with 32% choosing to repay their debts.

While not comforting for the struggling retail industry, Finder results, collected in May, suggest people generally don’t want to let even a modest financial break slip through their fingers.

“Most people have worked hard throughout the year for this extra money, so it’s promising to see that just over a third of Australians don’t intend to spend it all on one. blow, “Finder spokesperson Kate Browne said.

“Australians naturally want to save as much money as they can, given the uncertain events of the past 12 months,” she added.

The survey found that a small portion of respondents (five percent) will also use the extra money to wisely reduce credit card debt and four percent will spend the funds on vacations.

Possibly driven by year-end sales, three percent of respondents admitted they would use their refund for shopping.

Gen Z are the biggest savers, with almost half (45%) planning to save their return. Twenty-three percent of baby boomers plan to do the same.

According to the survey, nearly 30 percent of Australians do not wait for a tax return.

Ms Browne reminds Australians that the additional savings could be a good buffer against unforeseen costs in the next fiscal year.

“The COVID-19 pandemic has shown us what an unforeseen financial event can look like, so for many Australians having a healthy savings account is a priority,” she said.

SLO supervisors maintain the cannabis tax rate at 6%; some producers are asking for more flexible restrictions