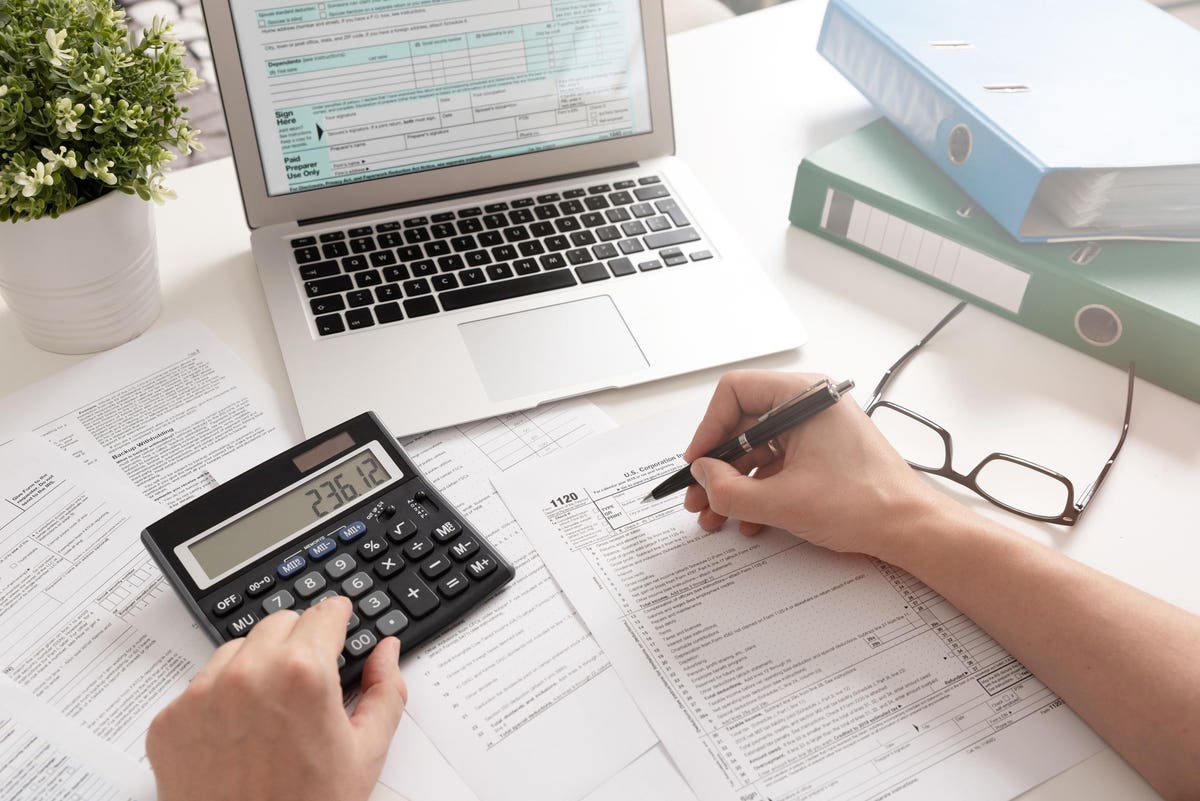 Anyone with earned income can make a non-deductible (after-tax) contribution to an IRA and benefit from tax-deferred growth. But it may not be worth it due (in part) to the often overlooked ongoing record keeping requirements. For many, the biggest risk and the most common downfall matters: paying taxes again when withdrawing money at retirement. Before making after-tax contributions to a traditional IRA, understand the rules to avoid the double-tax trap on withdrawals.

The best-known part of the process is the rules and contribution limits. This is problematic, as investors assume that the bookkeeping and withdrawal rules are either on autopilot or non-existent.

To summarize the rules for making non-Roth after-tax IRA contributions:

The financial institution where you keep your IRA may put in place certain barriers, such as not allowing you to add more than $ 6,000 for a tax year. But they can’t help you if you have IRAs at multiple institutions. They don’t track, report, or verify whether you made a pre-tax or non-deductible IRA contribution. It’s up to you, the taxpayer.

When you make after-tax contributions to an IRA, you must inform the IRS that you have already paid taxes on those dollars. This is done using Form 8606. If you do not report, follow, and complete the form, you will lose the ability to protect part of your IRA withdrawal from tax when you withdraw the money. In other words: you’ll pay federal income tax twice for the same dollar. This is the double taxation trap.

What if you have already made non-deductible contributions and forgot to complete Form 8606?

The good news is that can be an easy problem to solve. From a tax standpoint, you can simply file Form 8606 with your next tax return to reflect historical non-deductible IRA contributions. No penalty, no problem.

Unfortunately, in reality, few taxpayers keep records of non-deductible contributions. As your income, job, or marital status changes, you can switch between deductible and after-tax IRA contributions, perhaps skipping a few years or finding yourself in the midst of phasing out. Sometimes the financial institution does not accurately reflect your statement additions.

Another double-tax trap with non-deductible IRA contributions is keeping documentation (forever) and staying on top of what you’ve done in the past. Remember, the IRS does not follow your after-tax basis, even when you fill out the correct tax forms!

According to John LeVangie, LLM in Taxation and Wealth Advisor at Darrow Wealth Management, this is one of the main reasons many non-deductible contributions go wrong. â€œIt is the taxpayer’s responsibility to track these contributions throughout their life, from when contributions are made until retirement when distributions are taken from the account. But the time in between can be important. You are making the right choice. thing in saving for retirement, but it is important not to reverse it by failing to keep proper records. “

Imagine that you are 35 years old and you make a non-deductible IRA contribution of $ 6,000 for 10 years. You have an accountant and each time he files Form 8606. Fast forward 20 years from your last contribution: You are 65 and you are withdrawing money from your IRA. Your former accountant has retired. Because you don’t have to complete Form 8606 in years when you don’t make a non-deductible IRA contribution, you can’t find your after-tax base. After all, most of us don’t keep tax returns for more than 20 years.

How are non-deductible IRA contributions taxed when withdrawn?

If you’ve made before and after-tax IRA contributions in your lifetime, you might be disappointed to learn that you can’t just choose which one to withdraw.

The pro-rata rule applies to distributions from a Traditional, SEP, or SINGLE IRA with tax-deductible and after-tax (non-deductible, non Roth) funds. This determines the percentage of a withdrawal that will be tax free and taxable.

To calculate the tax exemption percentage:

Your total base (e.g. non-deductible lifetime contributions – prior non-taxable distributions) / Total IRA Assets (e.g. balance in all IRAs (except Roth) on 12/31 / + all distributions for the current year + current rollovers)

To find the tax refund dollar amount, multiply the tax-free percentage by the total amount of IRA distributions throughout the year.

When you file your taxes for the year, you will update Form 8606 to reflect your pro-rated tax-free withdrawal and the new adjusted base. This is how you prevent non-deductible IRA contributions from being taxed twice.

Alternatives to a Non-Deductible IRA Contribution

A taxable brokerage account is a completely flexible way to invest for any purpose. There are no contribution limits, withdrawal rules, mandatory distributions … or tax benefits (except on death – called the base increase – which is currently the subject of a lively debate).

A Roth IRA is funded with after-tax dollars, just like a non-deductible contribution. But there is income limits on who can make contributions. For taxpayers who earn too much, consider a Roth or Roth backdoor conversion strategy instead.

In a Roth conversion, the pre-tax IRA dollars are taxable income for the year, which converts the money to Roth dollars. Again, the pro rata rule applies, so it is often more beneficial to consider a Roth conversion when switching to an old 401 (k).

In a Roth 401 (k), employees contribute in after-tax dollars to a Roth account designated under the 401 (k) plan. The annual contribution limit is tied to the 401 (k) add-on limit – much higher than the IRA limit. A special note: Unless transferred to a Roth IRA, the Roth 401 (k) will be subject to RMD upon retirement.

In a Roth backdoor, investors make a non-deductible contribution to a traditional IRA and then quickly convert to a Roth IRA. Once the money is in a Roth IRA, it is tax free when it is withdrawn (if you meet the holding period and age requirements). This strategy only works if you don’t have other traditional IRAs. Otherwise, the pro rata rule applies.

In one Roth mega backdoor, you maximize individual additions to your 401 (k) and then make after-tax (non-Roth) contributions up to the annual maximum (employee and employer combined). You then choose a Roth 401 (k) rollover in the plan or roll the after-tax contributions into a Roth IRA.

Not all employer plans allow this and there are other considerations to keep in mind before implementing this or any of the other strategies in this article.

Should I Make Non-Deductible IRA Contributions?

In our opinion: probably not. Due to ongoing bookkeeping and tax reporting requirements, the pro-rata rule and other complexities, non-deductible IRA contributions are generally not worth it. Especially considering the relatively low contribution limit and other options for achieving tax diversification. Taxes should be a factor, but not the driver, when making financial decisions.

Clear all property taxes by July 31 or face action: MCG | News from Gurgaon