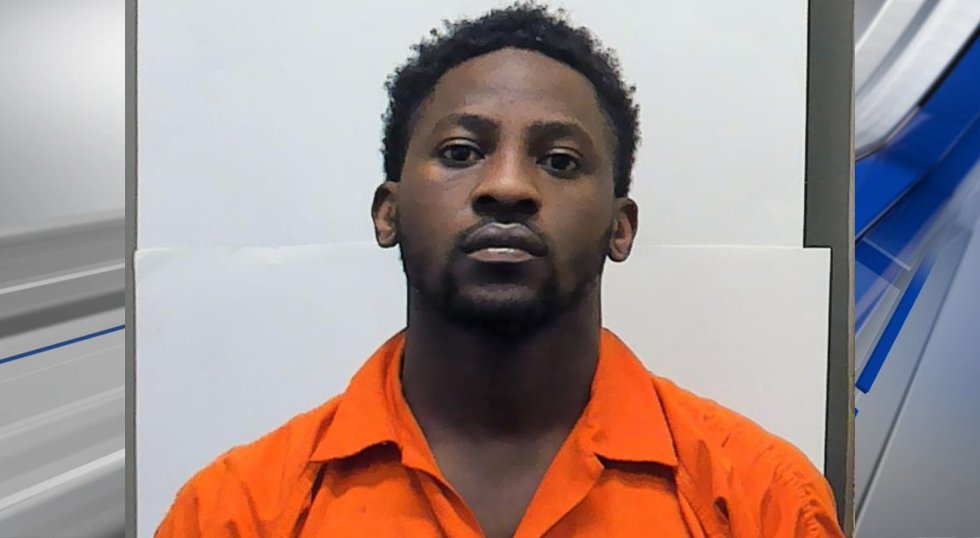 MONTGOMERY, Ala. (WSFA) – The suspect in the shooting that left one dead and six others injured at Bama Lanes in Montgomery has been released on bail for a second time, the Montgomery County Sheriff’s Office has confirmed.

Tory Johnson, 23, of Montgomery, was released from the Montgomery County Detention Center on Saturday morning.

On Thursday, Montgomery Circuit Judge Tiffany B. McCord increased Johnson’s bail to $860,000. McCord arrived at the figure based on these amounts for each of the seven charges Johnson faces:

The case also led the Alabama Supreme Court to issue an order on Friday raising the maximum bail for murder charges in the state to $1.5 million.

It’s unclear how Johnson was able to post the bail increase on Saturday.

Jeffery Reed, 21, of Montgomery, was killed in the bowling alley shooting. Court documents say the other six victims suffered a variety of injuries, including: