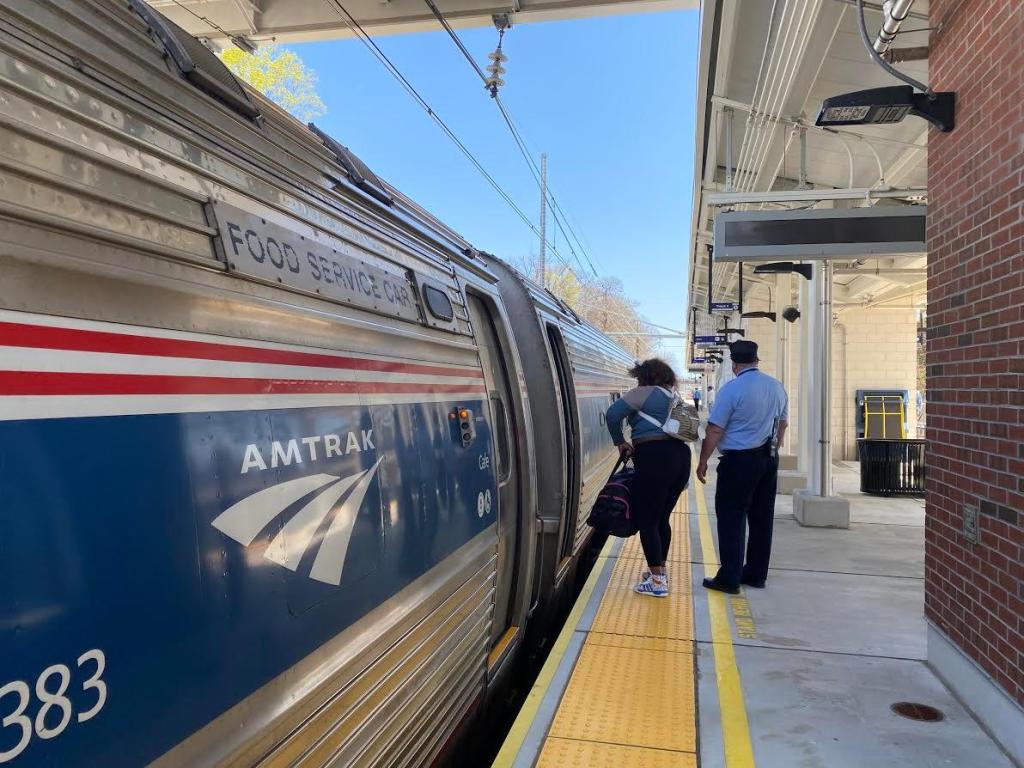 A proposed plan to restore passenger rail service between Reading and Philadelphia took a big step forward, with Berks and Montgomery counties approving the creation of the Schuylkill River Passenger Rail Authority.

Both counties voted on Thursday, leaving a vote from Chester County Commissioners the last remaining hurdle needed to form the authority. A vote is due to take place in Chester County on Wednesday.

Proponents of restoring passenger rail service from Philadelphia to Reading – with stops in Montgomery and Chester counties – say creating the authority is a key part of making the idea a reality.

They say the Schuylkill River Passenger Rail Authority would lend legitimacy to competitive efforts for infrastructure funding, have the authority to receive federal funding, spend money to develop plans, and work directly with organizations such as Amtrak, PennDOT, Federal Railroad Administration and other necessary partners. .

In order to create the authority, each of the counties involved is required to hold a public hearing. Montgomery held theirs on Wednesday and Berks held a hearing on Thursday just before the commissioners’ vote.

David Hunter, director of the Berks County Planning Commission, led the presentation at the Berks hearing.

He unveiled a preliminary map of the proposed service line which showed stations at Reading, Birdsboro, Pottstown, Royersford, Phoenixville, Valley Forge and Norristown.

Hunter explained that the resolution to create an authority would include a requirement for equal funding accountability between counties and reauthorization in three years to give county officials an opportunity to determine whether the authority is a worthwhile effort. It would also establish a nine-member authority with three appointees from each county.

Here are the proposed members of the authority:

Hunter told commissioners it was now time to move forward with authority, noting there had been recent developments that could help make the restoration of rail service a reality.

Leinbach, chairman of the commissioners, previously said the biggest news for the project was the signing of the bipartisan Infrastructure Investment and Jobs Act last fall. He pointed out that two particular aspects of the legislation will play a role in whether the project will get the funding it needs.

The second is the allocation of funds that target passenger rail service in underserved areas – especially in communities that have large minority populations, high percentages of low-income households, and large populations without vehicles.