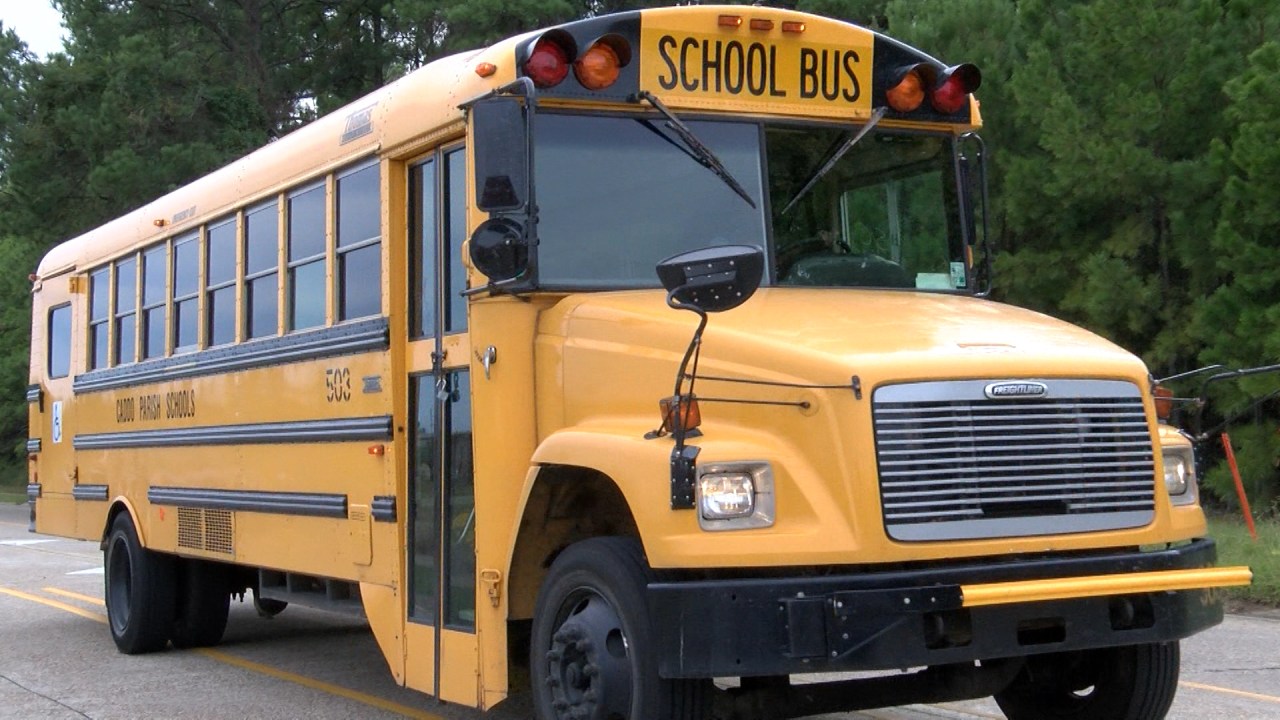 Caddo Schools Superintendent Dr. Lamar Goree is asking the public to support the renewals which he stresses will not increase tax bills and this approval will help keep the school system fully operational for another ten years .

Goree says the mileage would continue to support district operations, including property maintenance, teacher and support staff salaries, buses and other costs related to running the district.

“When you think of an organization that loses almost half of its employees, it’s traumatic. So I think anything that prevents it from happening or not happening would certainly be catastrophic for our community, considering that the people who work here, a lot of people work here, we are the second largest employer in the parish so, you I’m talking about unemployment rates that would be unbelievable,” Goree said.

You can view the proposed mileage here.

The Bossier Parish School District is also asking voters to renew three tax miles in the April 30 ballot to continue funding teacher and employee salaries, as well as maintenance and operations in the growing school system.

Two convicted of serial theft in Montgomery County and Philadelphia