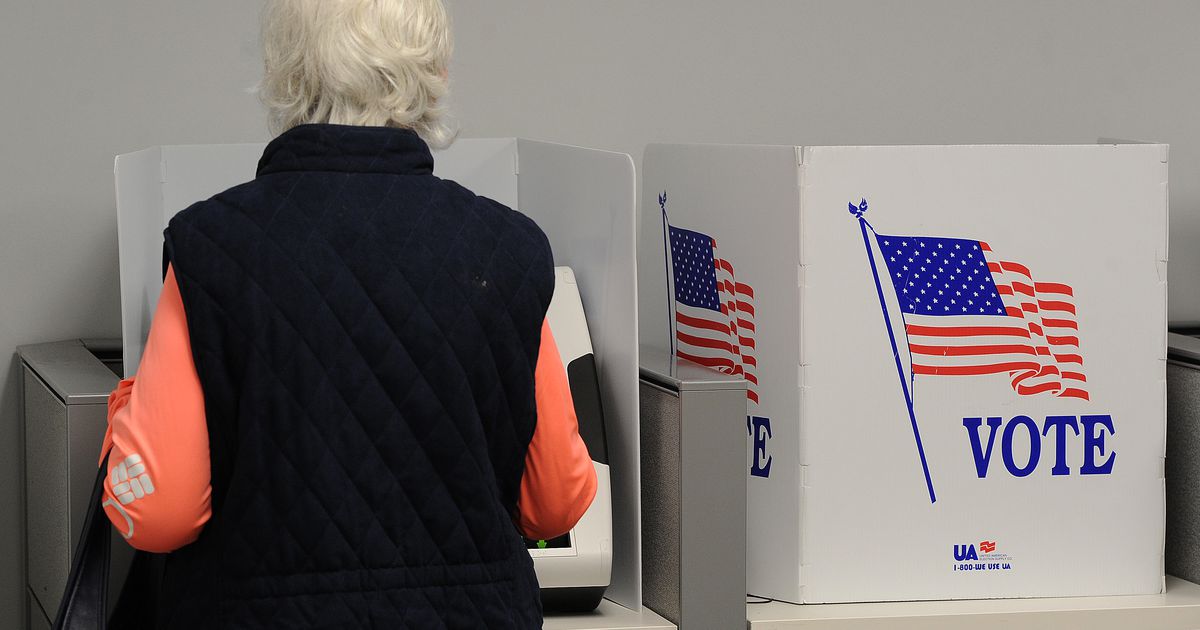 Bowers ran for mayor of Dayton last fall, aiming to replace outgoing mayor Nan Whaley, but lost to Jeff Mims. Bowers was a 30-year veteran of the Dayton Fire Department who retired as district chief.

Wortham unsuccessfully applied to the Dayton City Commission in 2021. He served as a Dayton police officer for seven years before being fired and last year worked as a stock investor.

In other races, it doesn’t appear the party primaries are in sight for either of Montgomery County‘s State House or State Senate seats.

Democrat Adison Caruso of Oakwood has filed for the Ohio House 36th District seat, triggering a match against incumbent Andrea White (R-Kettering) in November if those filings are certified.

State Sen. Stephen Huffman, a Republican from Tipp City, could face a challenge in November from Democrat Ricardo Reddick, depending on a decision on his petitions. Miami County election officials said Reddick filed his petitions to challenge Huffman at their office, so they forwarded them to Montgomery County.

State Rep. Rodney Creech has filed for re-election in November, where he could face Democrat Amy Cox. According to Montgomery County Board of Elections documents, no one from either party has filed a petition challenging incumbent state Reps. Willis Blackshear (D-Dayton), Phil Plummer (R- Butler Twp.) or Tom Young (R-Centerville).

Some seats on the state’s Central Committee of Political Parties are also contested, with some big names possibly facing off on the Democratic side, given the change in the state-level map. Rice and Whaley are both candidates for the women’s seat in the Central Committee’s Sixth District, according to BOE documents. (Whaley is also seeking the Democratic nod for Ohio’s gubernatorial race this year.)

Several candidates have also filed for the remainder of a Court of Common Pleas judge’s term.

The seat is the judgeship left by Judge Gregory Singer, who retired at the end of 2021.

Ohio Gov. Mike DeWine is expected to nominate someone to fill Singer’s seat as the primary and general elections unfold, said Jeff Rezabek, director of the Montgomery County Board of Elections. The winner of the November elections will occupy this seat.