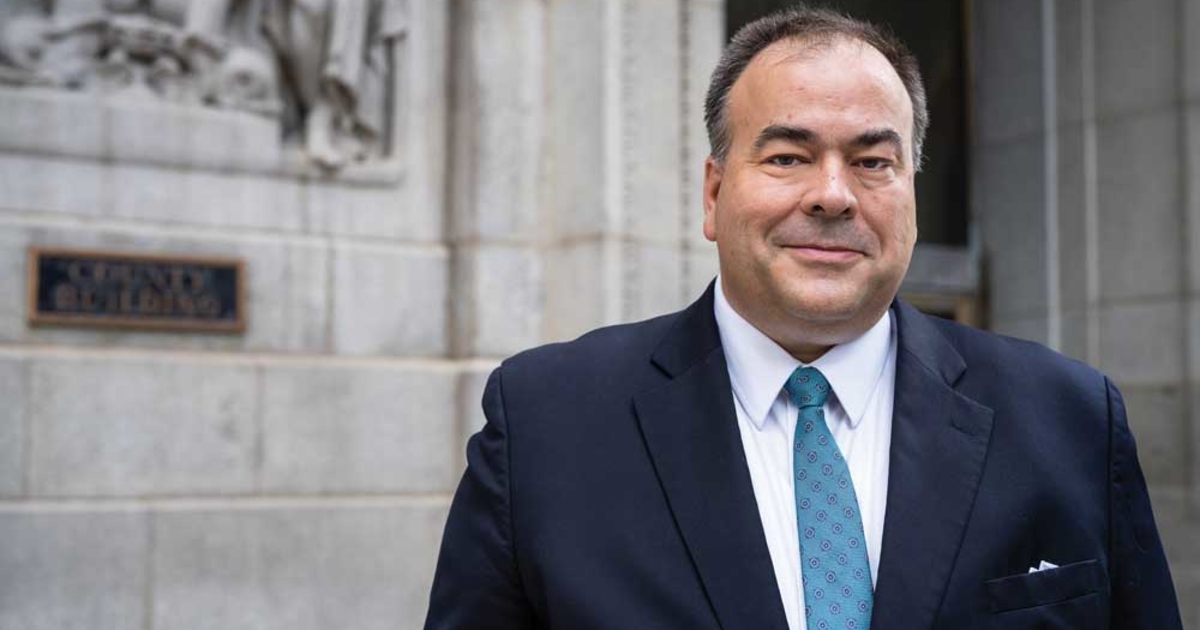 Any delay would be a mixed blessing for owners. While they may pay their second-half bills later than usual, next year’s first-half bill could arrive a few weeks later, squeezing those who haven’t set aside the necessary funds.

Bill’s broadcast feud became public after Kaegi, when asked during Crain’s Juice’s live interview last week, blamed any delay was due to the council not using a new system. county computing, essentially forcing huge amounts of data to be reloaded from one system to another.

In a statement today accusing Kaegi of ‘defamatory finger pointing’, Rogers said it was the first term evaluator who screwed up.

Rogers specifically claimed that over the past few years the assessor had completed its work and sent the files to the board for review by November. But this year, most data from Kaegi Township has still not been received, and the assessor has in fact reopened a township that had been closed, Lakeview, Rogers said.

“Assessor Kaegi is failing to do his job and he has to wear the jacket and accept responsibility for his failures,” Rogers said. “It’s time for the appraiser to own up to their mistakes and spend less time pointing fingers and more time figuring out how to send invoices on time, if in fact that was their priority.”

Kaegi’s office firmly asserted that the board was responsible for any delays.

“In countless emails and meetings over the past year and a half, we have explained the work the board needs to do to ensure transparent operations for all ratepayers in Cook County,” he said. in a press release. “Their refusal to participate early on is why the county needed to create a workaround to put the data back into the forty-year-old mainframe so the review board could use it.”

Kaegi added, “They seem more interested in sending out press releases than completing their work and holding hearings on taxpayer appeals.”

Kaegi’s office said when the bills come out depends on when the board completes its appeals. Rogers’ office said it normally takes 10 to 11 months to complete the work after the first township is closed by the assessor, plus about six weeks for invoices to then be prepared and sent out by the county treasurer. In this case, the first township was not closed until December, and the council this year is considering the three-year reassessment of the city of Chicago, which is particularly complex.

Add it all together, and it’s entirely possible that bills won’t be mailed out until the holidays, with payment due in January, according to county insiders.

The timing of the bills underlies a wider dispute over whether commercial landlords paid too little tax, forcing homeowners, many of whom live in predominantly minority areas, to pay more.

Kaegi has firmly asserted that this was the case under former rater Joe Berrios, whom Kaegi overthrew in the 2018 Democratic primary. The new rater has changed that, saying his new assessments have been much more accurate and are not not affected by contributions to political campaigns.

The board, in turn, reversed much of what Kaegi had proposed, bringing the tax burden closer to what it was under Berrios.