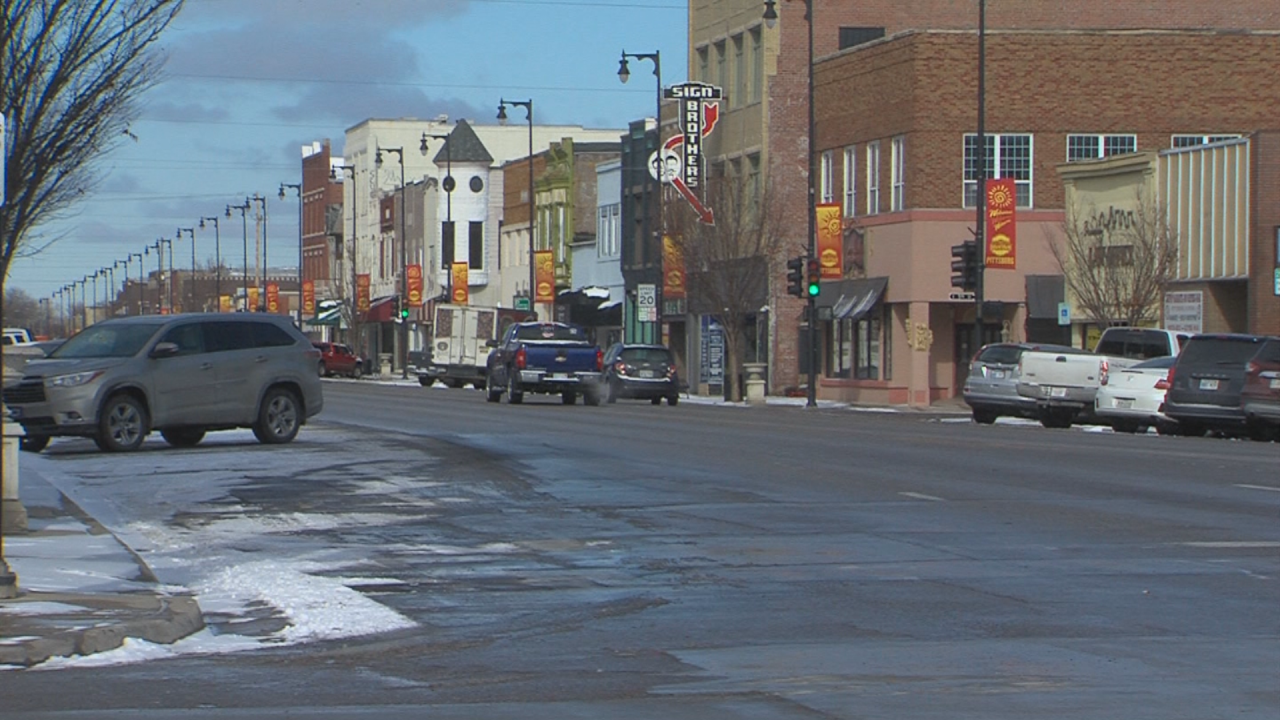 PITTSBURG, Kans. – Over the past year, a community in Southeast Kansas has seen its hard work pay off – improving its quality of life and setting the stage for years to come.

â€œIt will be business as usual,â€ said Daron Hall, city manager of Pittsburg.

The usual for Pittsburg is quite impressive. The city has seen great strides in the past year.

Many local businesses claim to have recorded some of their best sellers in 2021.

â€œWe were very lucky, our sales tax went up 11.5% which is unprecedented, but it’s always a struggle to keep the amenities and the things that attract people to your community, and therefore when you see sales taxes this high, it means people are in town, they are shopping, â€Hall said.

City officials are seeing their years of hard work pay off, one of which has been the effort to create more jobs throughout the community.

â€œProbably the most exciting was the acquisition of the Montee Industrial Park by the City of Pittsburg, as it is a premier industrial park with rail access that we will now be able to market not only in the region but also globally, â€said Blake Benson, President of the Pittsburg Region CoC.

â€œNow we are working on infrastructure improvements and we will be ready to bring them to market very soon,â€ Hall added. “We have a huge announcement that we are going to make next week in conjunction with a very large employer, probably 150 jobs.”

With the arrival of these new jobs in the city, it is more important than ever for the city to continue to expand its housing as it did last year.

â€œIn 2021 we saw four real estate developments start and the units go up. The indicators that we have on the economic development side with new jobs and new businesses coming up, it’s obvious that we need more housing, and so we’ve been very lucky, â€Hall said.