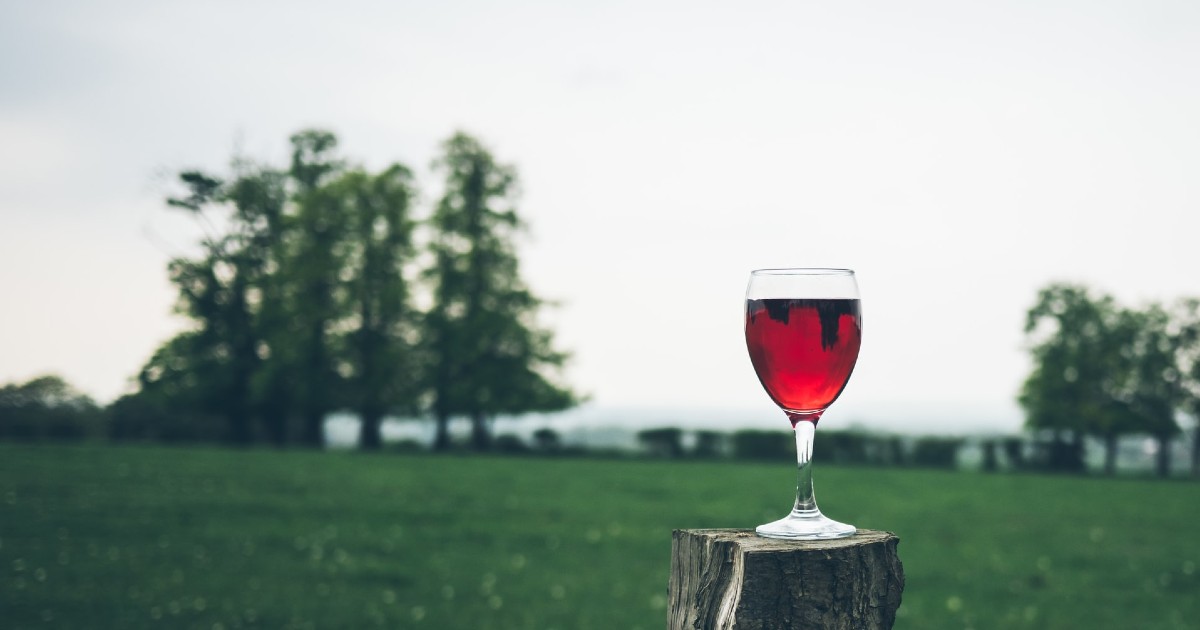 “Picnic in the Park” will soon be back in Montgomery County Parks.

Director Mike Riley announced the revival. “I am happy to say that we will be resuming the alcohol allowance in the picnic in the park program thanks to a favorable alternative opinion from the county prosecutor… I will publish details on the results of this program very soon.” Riley said in a statement at an Oct. 12 Montgomery County Council meeting with the Montgomery County Planning Council.

Picnic in the Park was an initiative launched in September 2020. It allowed park visitors to consume alcohol in nine designated parks to help support local businesses and restaurants affected by Covid-19.

During this initiative, in effect until the end of July, alcohol consumption was authorized in the Parks from 11 a.m. until dusk.

Normally, alcohol is not permitted on park property without a permit issued by the Maryland National Capital Park & ​​Planning Commission or a park directive. This rule follows a State law that prohibits the possession and consumption of alcohol in non-designated areas on public property.

However, when Governor Larry Hogan issued a Covid-19 state of emergency in March 2020, several laws such as the Open Container Act were suspended, opening a legal path for Montgomery Parks to allow alcohol on its premises. .

When the state of emergency was lifted last July, enforcement of open container laws resumed, preventing Montgomery Parks from continuing the program. However, according to Deputy County Attorney Kathryn Lloyd, the M-NCPPC has the power to restart its picnic program in the park, if the committee votes to do so.

“In order to continue the program, M-NCPPC may allow the consumption of alcoholic beverages in the park. Some licensed establishments are then allowed to deliver alcohol with food in limited supply, ”Lloyd wrote in his legal opinion sent to Montgomery County Council member Evan Glass on September 30.

Council member Glass posted a tweet confirming the return of the program shortly after Riley made the announcement to County Council.

Director of Parks @MikeRileyParks just informed Council that the picnic program in the park will resume, allowing residents to enjoy adult drinks at selected locations. These types of programs have been well received during the pandemic and it is important to make them permanent.

It is currently unknown when the program will resume or which parks will be included.

Collin is a journalism intern at Montgomery County Media. He is currently pursuing a Masters in Broadcasting Journalism at the University of Maryland College Park. In his spare time, he enjoys running and taking pictures.