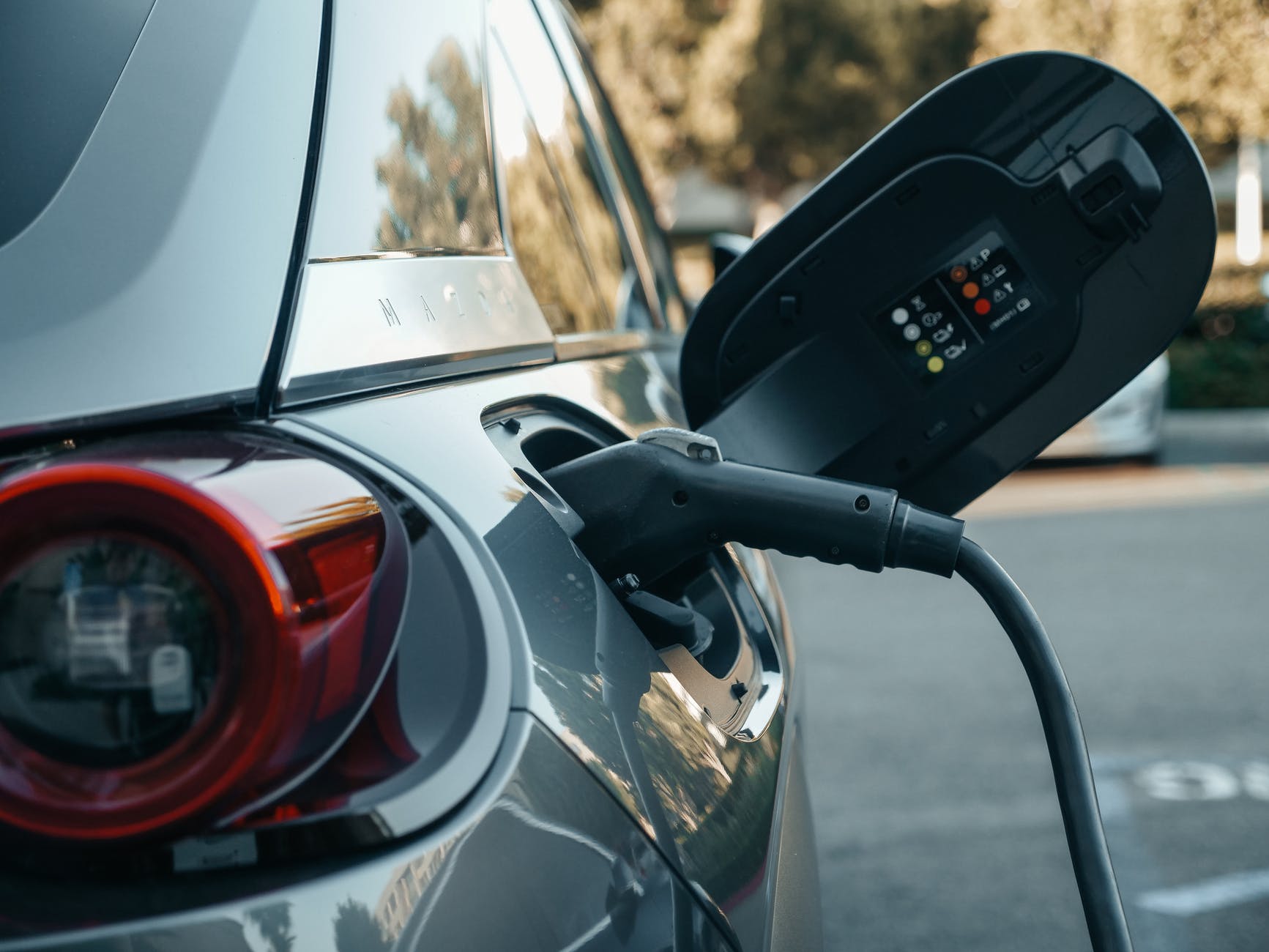 Curry: Drive a Tesla and get free property taxes

You may have missed it, but April 3-9 was Affordable Housing Week in Iowa, where one of the key takeaways was that Iowa needed to increase its housing supply. It’s no secret that many states, including Iowa, are experiencing housing shortages. Housing advocacy groups have identified a particular shortage of affordable housing, especially for low-income families in Iowa. In fact, it’s such a pressing need that the state has designated $330 million over five years to help address the problem.

So imagine our surprise when we found out that the city of Des Moines was offering nine years of property tax abatements for luxury townhouses priced at $1.3 million each. To make this even more shocking, these specific townhouses will benefit from this ninth year of tax cuts, as they include charging stations for high-priced electric vehicles.

Is this really what the city has in mind for tax breaks? According to the city’s website, the city council has unanimously adopted a new tax abatement program for “stimulate community revitalization, improve existing housing stock, and retain and attract residents to the city of Des Moines…”.

The Des Moines Register reported on the policy change, saying it would help address the city’s lack of mid-range housing by building units that would cost less to buy or rent than single-family homes. Here We Grow!, a Des Moines-based housing organization, welcomed the city’s plan to expand tax incentives because they believe it would help encourage more affordable housing for those with incomes below $75,000. $ and looking to buy.

This recent series of reductions does not fulfill this intention. $1.3 million townhouses are not affordable for families with incomes below $75,000. That’s more government handouts to a select few while the rest of Des Moines residents get slapped with even higher property tax bills. Over the past ten years, Des Moines has seen a 22.4% increase in property tax collections as its population has been shrinking since 2017.

What’s even worse, however, is that it doesn’t just impact Des Moines residents. Iowa law requires the state to repay funds spent on education, so all Iowa taxpayers will need to contribute to replenish any lost school funding. Iowans want lower property taxes, but they should be furious at the fundamental injustice of having to pay for Des Moines to direct resources to its affluent neighborhoods.

Tax breaks and similar incentives are bad policy, period. Why should a privileged few get a property tax cut at the expense of everyone else? Why not reduce the burden for everyone?

Unfortunately, cities like Des Moines playing games with tax abatements will only make the property tax situation worse, especially for middle to low income households. Even when the abatement is provided for homes that would truly fit the definition of “missing middle”, consider what happens to the homeowner when the abatement ends. The owner will be handed a hefty property tax bill and will be in a worse place than he is today. In the end, the tax abatement is just a band-aid for a much bigger problem.

But if tax abatements are to exist in order to increase the affordable housing stock, and they will be there until at least 2028, then there should be a policy to generate the desired result. Developers need guidelines to make sure they can’t tie luxury townhouses (with high-end finishes and elevators!) to big tax breaks. Incentives should at least attempt to stimulate the development of affordable housing.

Local governments have more tools at their disposal beyond tax incentives and giveaways. For example, they might consider their zoning guidelines which might penalize or even prohibit what a developer chooses to build. Hopefully, local leaders across our state will explore less expensive options to solve the affordable housing problem, instead of costly market-distorting subsidies.