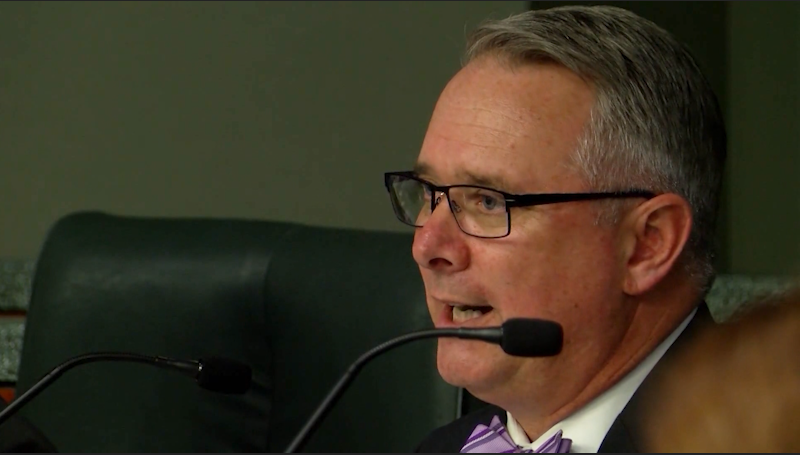 CHRISTIANSBURG, Va. (WFXR) – The Montgomery County School Board has yet to reveal why it fired former superintendent Dr. Mark Miear.

Last year, the school board approved a new contract for Dr. Miear, which officially started on July 1, 2021 and was to last until June 2025.

The contract also stated that he received benefits such as transportation, health insurance, a chargeable cell phone, etc.

In the termination section of the contract, it is stated:

This means that Dr. Miear can keep his benefits and a year and a half of his salary. Just for severance pay, that comes out to $325,000.

District officials have remained silent on why Dr. Miear was fired, saying only that they made the decision as a united board.

A spokesperson for the Virginia Department of Education said the school system has about six months to fill the position.

If they do not have a newly appointed superintendent within 120 days, they must explain their process for finding one to state education officials.

Dr. Miers, school board members and the acting superintendent were asked to comment, but declined.