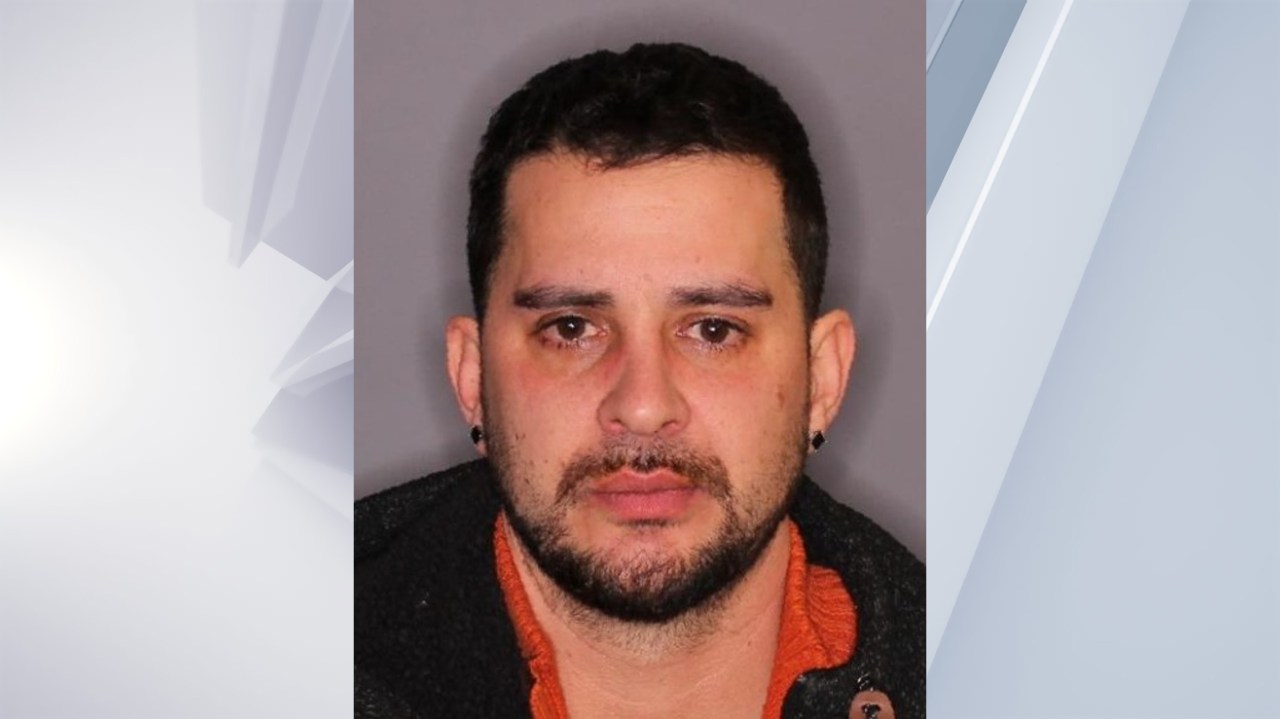 FONDA, NY (NEWS10) – A Fultonville man has been charged after he allegedly held a woman at knifepoint. The Montgomery County Sheriff’s Office said Lawrence Chest, 38, was arrested on March 11.

The New York State Sheriff’s Office and police responded to a Fonda residence on Friday for a report of a knife-wielding man restraining a woman against her will outside. exterior of the house. Police said the woman was able to walk away with minor injuries and call 911.

Police said Chest fled the scene on foot. He was located nearby and taken into custody. Police discovered an active protective order was in place ordering Chest to have no contact with the woman.