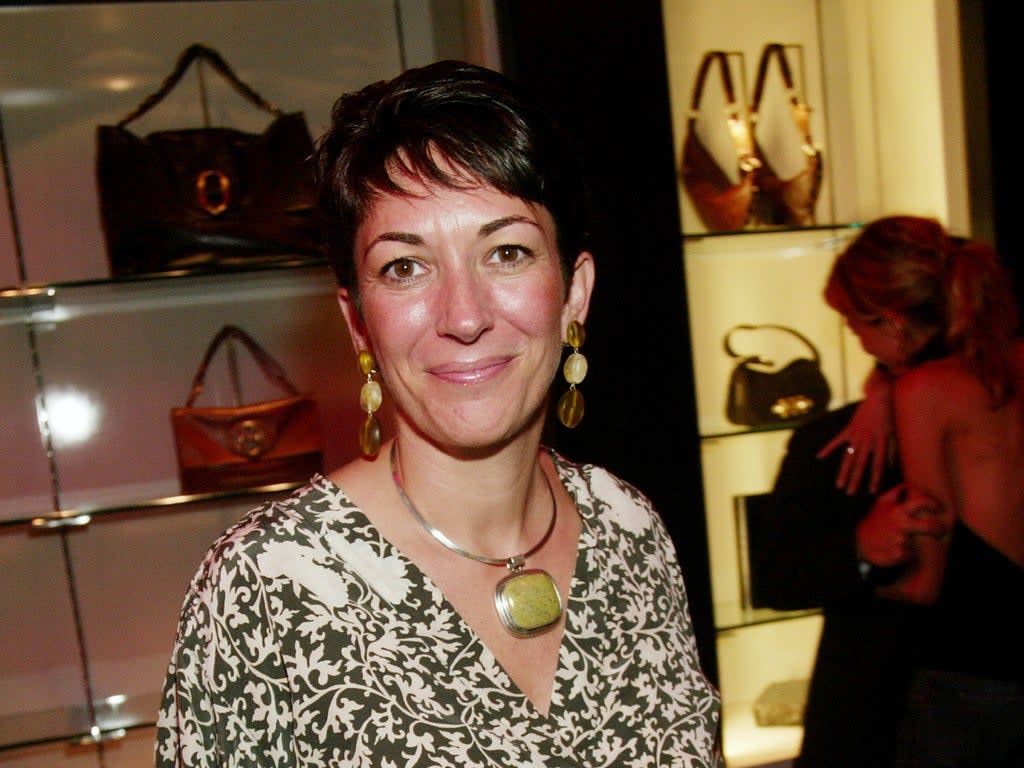 Ghislaine Maxwell owes more than $ 1 million in taxes, according to the New York State Department of Taxation and Finance.

The British socialite, known for her association with convicted sex offender Jeffrey Epstein, is on trial for sex trafficking, to which she has pleaded not guilty. Ms Maxwell has been at the Metropolitan Detention Center since her arrest in July 2020 in New Hampshire. She has been denied bail five times.

Epstein committed suicide in a Manhattan jail in August 2019 while awaiting trial for sex trafficking.

Florida Police began investigating Jeffery Epstein in 2005 after a complaint he sexually assaulted a 14-year-old girl. He was convicted in 2008 for child prostitution. He was arrested in July 2019 for sex trafficking and committed suicide in August 2019.

The New York State Senate and Assembly are raising taxes for New York City millionaires who earn more than $ 1 million (£ 725,979) a year. The increases will make New York tax the highest in the United States.