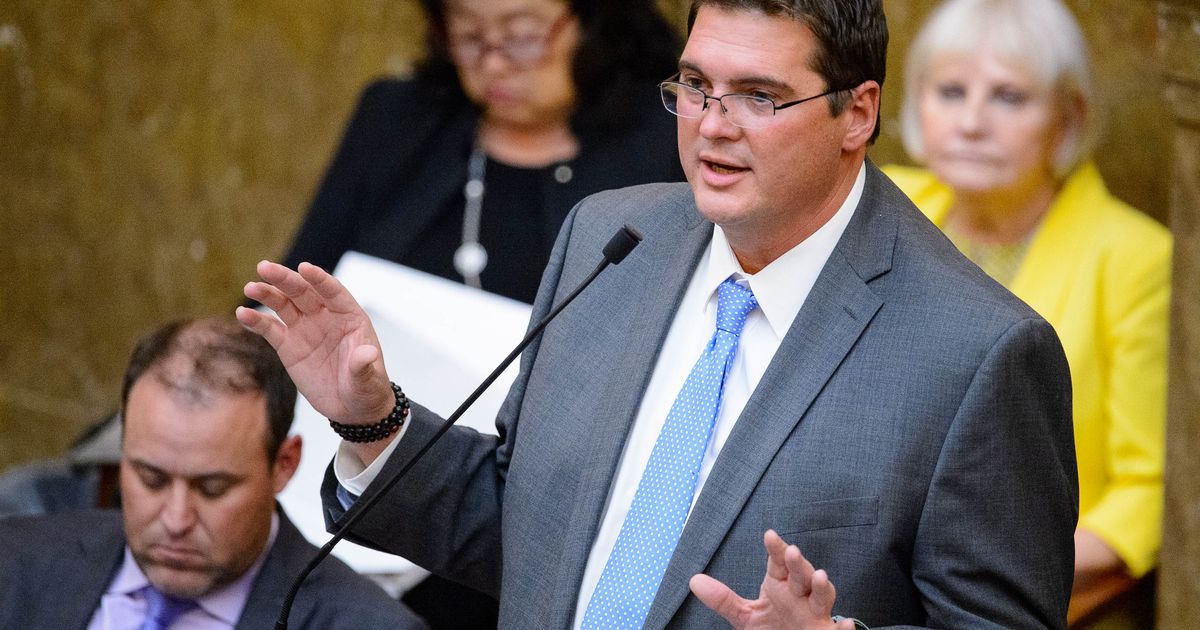 House Majority Leader Francis Gibson has served in the Legislative Assembly since 2009.

Utah House’s top Republican resigns after 13 years in the legislature.

“My wife has sacrificed many of her goals and who she is to support me,” Gibson said in a text message to The Tribune.

“I have missed a lot of the things my children and family have done over the years to serve. I chose this life as an elected official and enjoyed trying to make a difference. However, now is the time to choose my family and give others the chance to sit in the legislature, ”he added.

His resignation is effective on November 8, which means he will be out of his seat before the special redistribution session.

While on the Hill, Gibson helped direct the creation of the Inner Harbor, despite opposition from the Salt Lake City rulers. He also helped lead the creation of a digital privacy officer for the state, as well as a 12-member personal privacy watchdog.

Gibson was also part of the 2019 effort to reform the state’s tax code, which was passed by the Legislature in December of that year. But, this bill was quickly repealed after a successful effort to put the measure on the ballot.

As Gibson steps down, that leaves room for the House GOP caucus leadership. House Majority Whip Mike Schultz R-Hooper and Deputy Majority Whip Val Peterson R-Orem could attempt to climb the leadership ladder when an election is held.

Gibson is the second House Republican to step down this year. Representative Craig Hall, of R-West Valley City, is stepping down on November 8 after being appointed to the Second District Court by Governor Spencer Cox. Hall will be replaced by Judy Weeks-Rohner who won a special election earlier in October.

Gibson’s replacement will be chosen by GOP delegates in his legislative constituency sometime after his formal resignation.