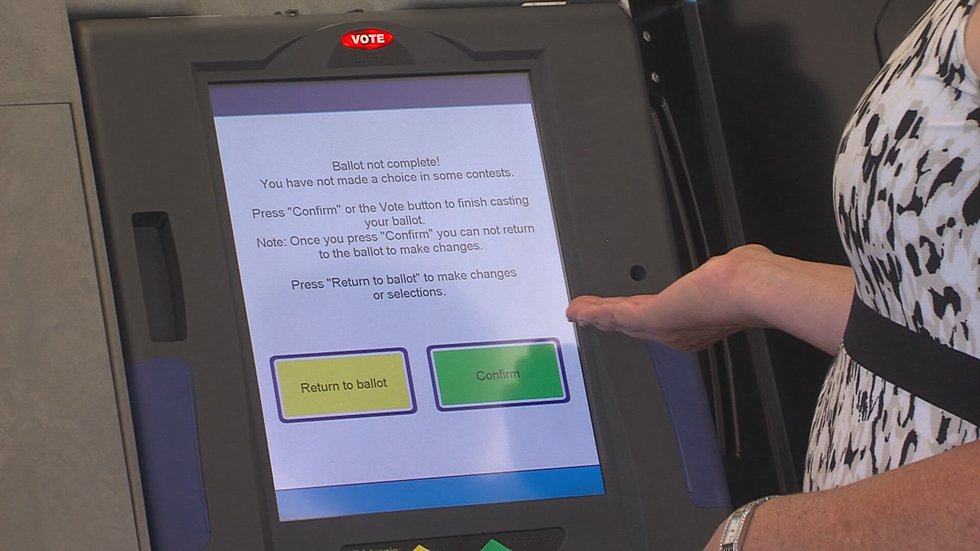 AMARILLO, Texas (KFDA) – Advance voting began today and the city of Amarillo has a proposal on the ballot that is different from any proposal previously made.

It is now up to you to determine whether to increase the funding that would go to parks, public safety and the streets.

You will still see an increase on your monthly bill if the proposal does not pass. Instead, that would be just under $ 4 per month on a $ 100,000 home.

So the difference is an additional $ 4 per month.

“In any case, based on state law, there will be an increase in the tax rate. So what the council has decided is that if the voters vote and say no, it plans to allocate that additional increase to the maintenance of the parks. So trying to take care of the valuation we have now, we wouldn’t be able to start moving that needle around and seeing new amenities in the parks like trails or improvements to sports fields, equipment. extra playground, that sort of thing. It would be just to start helping with some of the mowing and maintenance efforts that we have on our existing properties, ”said Laura Storrs, Deputy City Manager and City of Amarillo Financial Director.

The mayor of Amarillo says she believes this tax increase would help reduce violence, as more children would be less likely to participate in gang activities and spend time in improved parks.

“What we invest in good quality parks and youth sports facilities is actually, I think, in lower crime rates in our city,” said Ginger Nelson, Mayor of the City of Amarillo. .

She also says that parks could play a role in growing the economy by hosting sports tournaments in Amarillo.

“If we could host these youth tournaments in our city, you know, if that brings in 200 families for the weekend and they do their shopping in our stores, and they eat in our restaurants, stay in the hotels is an economic boost for the city. and we’re not capturing those dollars right now, we don’t have the facilities that allow us to be competitive for youth tournaments, ”said Nelson.

On AmarilloTaxRate.com, you can research your home’s value and see exactly how increasing the tax rate would affect your monthly bill.

Keep in mind that this tax increase would not affect people 65 or older.

For more information on the property tax increase, click here.

To find out the times and places of voting, click here. Early voting ends October 29.