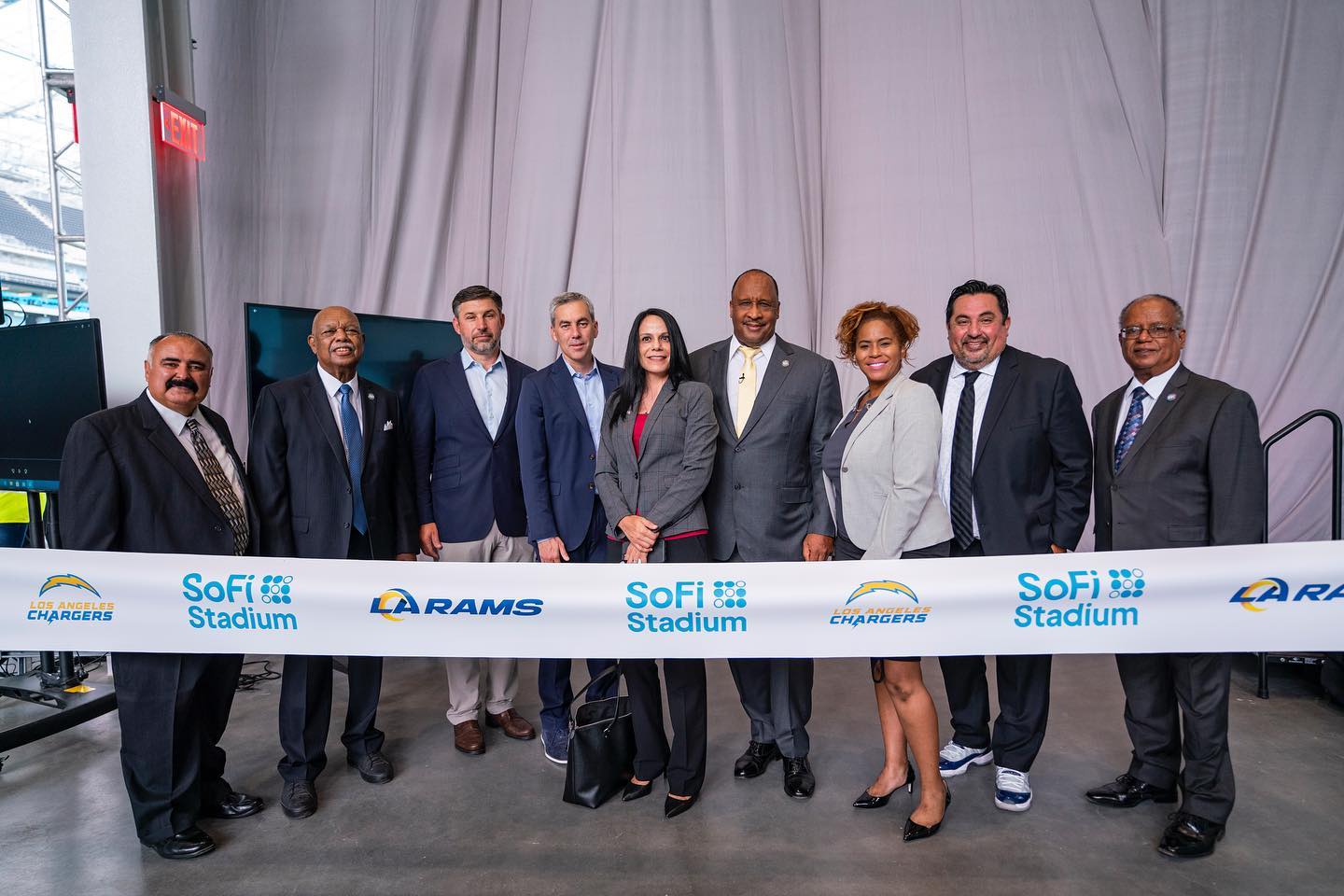 Why would the Inglewood Unified School District ask taxpayers to fund school construction while hiding the fact that it was closing schools and selling land?

Maybe it’s just me but maybe that little detail should have been explained by asking taxpayers to pass a $240 million tax liability.

In fact, it was not even a collective body of vested community members in the town of Inglewood, nor the elected IUSD Board of Directors that decided to put Measure I on the ballot for so that the constituents of Inglewood can look at it.

It appears from my limited research that the original idea and the final authority, so to speak, of putting Measure I on the ballot, rested solely on the shoulders of the Los Angeles County Office of Education, named Trustee Dr Erika Torres and this action alone should shake the conscience of this community because in exchange for “oversight” and a rain of manna from Heaven as promised, it seems that the IUSD is not closer to taking local control than it has been for ten years now when the state stepped in.

It might even be that saving the IUSD was never the plan all along, because while reading, I discovered in a 2013 Daily News article that quoted Acting State Administrator Latanya Kirk – Carter referring to a dissolution of the Inglewood Unified School District in which there was would be a sale of surplus land and schools absorbed by eventual various districts and fast forward today we see in some ways that prophecy came to fruition when the passage of California State Assembly Bill 1840 was introduced and signed into law in 2018 paving the way for wealthy real estate developers to now enjoy the “revitalization” of the city of Inglewood at the expense of poor black and brown students.

2UrbanGirls if we’re being completely honest, under strict guidelines set by the State of California and the Los Angeles County Office of Education, including the Inglewood Unified School District’s financial obligation to repay its student loan. State, it looks like the IUSD will die slowly and painfully. death without the choice to emerge as something new because clearly the old way is not working and ‘New’ Inglewood will undoubtedly demand more from its educational system.

In closing 2UrbanGirls, I am troubled that many people are deliberately and deceptively kept in the dark about these issues and I hope and pray that your blog continues to expose fraud and malfeasance in the Inglewood Unified School District.

Marvin McCoy can be reached at therealmccoymarketinggroup@gmail.com

**Editor’s Note: A complaint was filed with the District Attorney’s Office, who responded within 72 hours that the case was “closed” as the alleged violations of government and election codes were not of criminal in nature, but a civil matter.