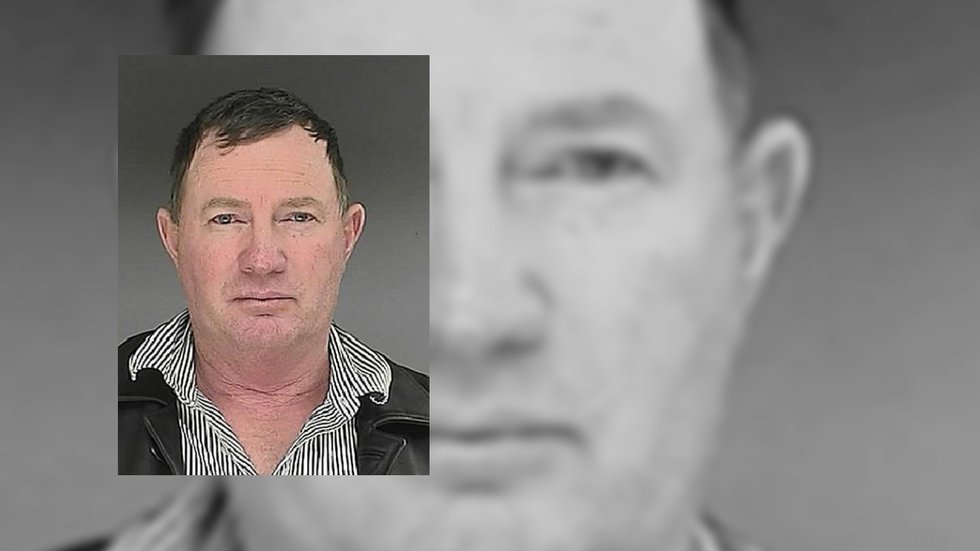 Nebraska U.S. District Court Judge John M. Gerrard sentenced Thomas Hird, 67, to 2 years in prison and 3 years on probation with special conditions. There is no parole in the federal system. Hird was ordered to pay $ 83,063 in restitution.

Hird had owned and operated a nail salon business, Nails Unlimited, in Kearney, since 2009. As of February 2009, Hird skimmed the company’s cash and check payments by cashing the majority of all customer checks received. in the business and proceeding to exchange offices where he exchanged small bills for $ 100 bills. The company’s credit / debit card transactions would be automatically deposited into the company’s bank account, however, cash and check payments were rarely deposited into the company’s account. Hird willfully failed to report customer checks cashed and currency received as part of his gross income on his annual tax return. The Internal Revenue Service (IRS) began investigating Hird’s actions sometime in 2017.

Hird was found guilty after a jury trial held at the end of March this year. The jury found him guilty of filing false income tax returns for the 2014, 2015 and 2016 tax years.

“Today, Mr. Hird was held responsible for intentionally dodging his tax responsibilities when he failed to report all of the income earned from his nail salon business. For several years, he received checks and cash that he did not include in his tax returns that he filed with the IRS, ”said Tyler Hatcher, special agent in charge of the field office of the IRS-Criminal Investigation in St. Louis. “The IRS-CI and the United States Attorney’s Office will continue to work together to bring to justice those who under-report their tax obligations.”

This matter was investigated by the Internal Revenue Service – Criminal Investigation.