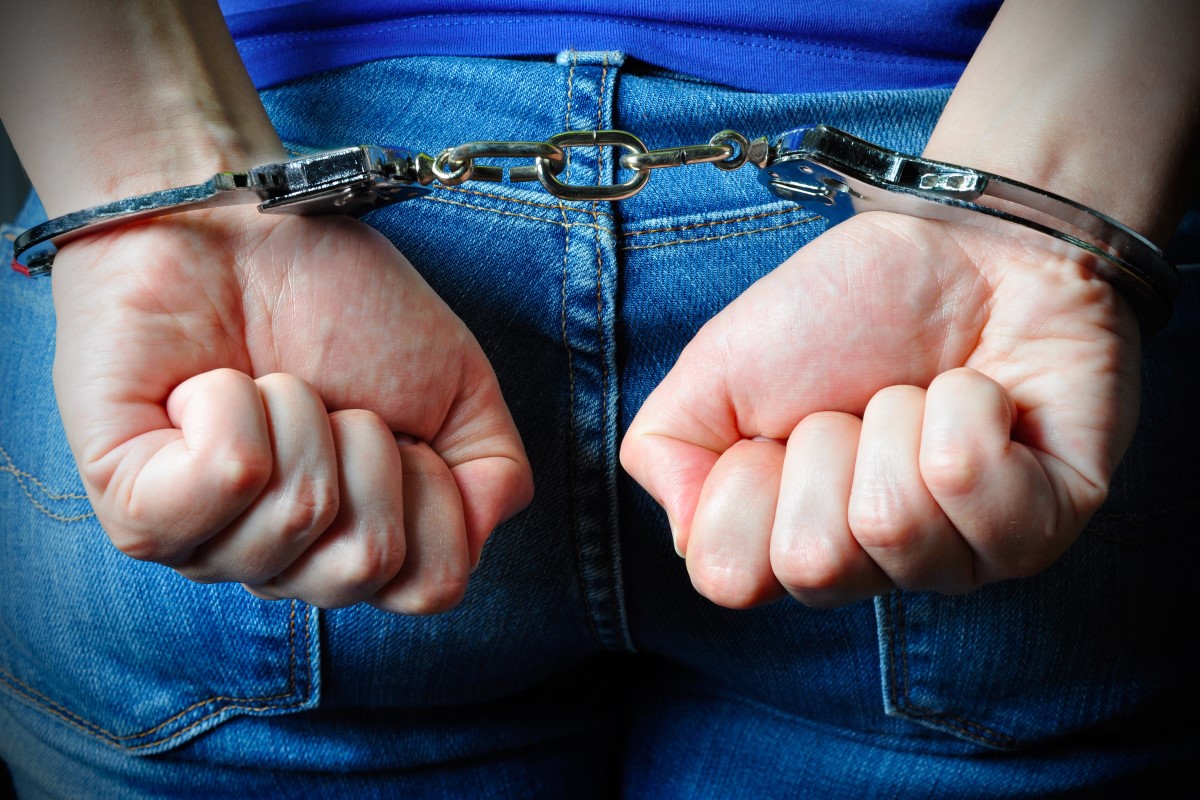 CLARKSVILLE, TN (CLARKSVILLE NOW) – In order to keep up with the rapidly growing population, Montgomery County needs its own juvenile justice center, according to a feasibility study commissioned by the county.

In May, the Montgomery County Prisons and Juveniles Committee received a report from corrections consultancy Justice Planners highlighting the need for a new juvenile justice center.

Currently, Montgomery County transports most of the juvenile detainees out of its jurisdiction to the Middle Tennessee Juvenile Detention Center in Columbia, a two-hour drive from Clarksville.

Some were sent as far as Putnam County, according to Montgomery County Commissioner Rashidah Leverett, who sits on the Jail & Juvenile committee.

This arrangement significantly depletes court resources, as young people must be transported back and forth by law enforcement officers at county expense, and the courts must schedule this travel time.

Justice Planners also noted a shortage of beds at these facilities outside the county, noting that when no beds are available, detained children must sleep at the Clarksville Police Station, often on the floor. This problem is becoming “more and more frequent,” according to the study.

Cut off from family, schools

The study also noted a “human cost linked to the lack of educational resources for young people” within these types of establishments, creating an “aggravating financial impact on the community”. This “cost” refers to the lost education that these children could have received had they not been incarcerated.

In addition, detained adolescents often spend long periods of time cut off from their families, with many families unable to travel for hours to visit their children.

The study also showed that an excessive number of detained children are from a minority and that “there should be better procedures used to determine whether children are remanded in custody”.

The results of the study strongly support the construction of a juvenile justice center with around 30 secure detention beds. They also recommended seven “respite” beds to house children who have committed status offenses – meaning they escape parental control – or who otherwise cannot be sent home.

While Justice Planners’ study demonstrates the need for a new facility, there are still several steps to take for Montgomery County to have one, including working with the state to apply for funding.

Leverett told Clarksville Now that she intends to pitch the idea to state lawmakers at this year’s legislative dinner, the date of which has not yet been set.

“While I question the effectiveness of juvenile offender detention, I understand the data shows a need for one of these facilities in Montgomery County,” Leverett said.