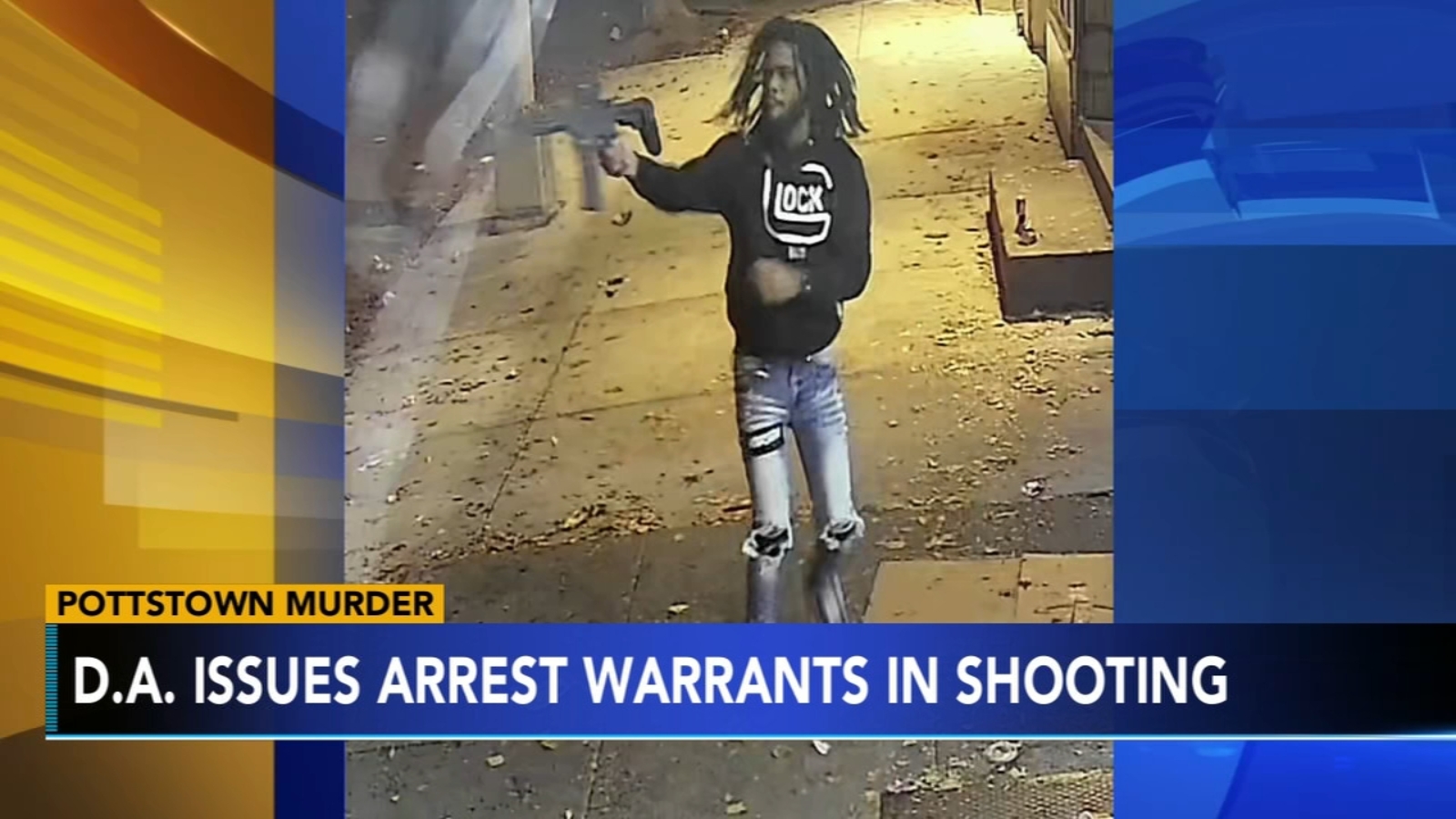 The murder was caught on surveillance cameras.

Authorities say Robert Stiles, 27, was shot dead in the 400 block of High Street in Pottstown just before 8:30 p.m. on Saturday.

Police found Stiles lying on the sidewalk with multiple gunshot wounds. He was taken by ambulance to Reading Hospital, where he later died of his injuries.

The Montgomery County District Attorney has issued arrest warrants for Samir Bentley, 20, of Philadelphia, and Eric Baker, 26, of Norristown, in connection with Stiles’ death.

Police said the two men should be considered armed and dangerous.

Authorities say the video shows several men gathered on the High Street. A man hands something to Bentley, which is known to the police.

They say Bentley then fires three shots directly at the victim, who falls to the ground. Bentley, along with the man who handed him the article and another man, flee from the scene in a dark-colored van.

As the van pulls away, another man, later identified as Baker, is seen firing an assault rifle at the van as it flees. A white Toyota and a black Nissan are also leaving the area, authorities said. 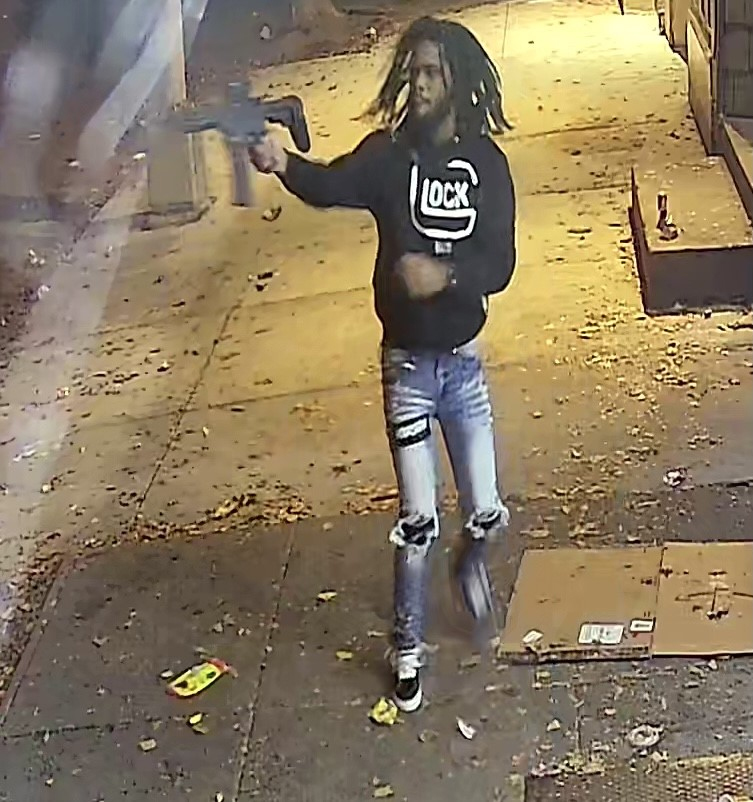 Several minutes after this shooting, Pottstown Police responded to a two-vehicle accident in North Washington and Beech Streets involving a white Toyota Corolla and a black Nissan Altima.
Witnesses told police they saw four people fleeing the Nissan, including a man carrying an assault rifle.

Police said they found several cartridge cases at the scene of the shooting. Detectives also recovered a cell phone which was abandoned as the shooters fled. They say the phone’s background photo was of Bentley.

At the scene of the accident, investigators found a piece of identification belonging to Baker.

Baker is wanted for aggravated assault, unarmed and reckless endangerment of another. 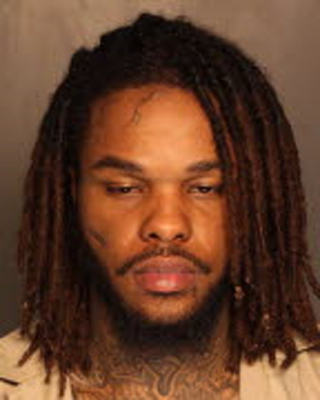 Anyone who sees either man should call 911.