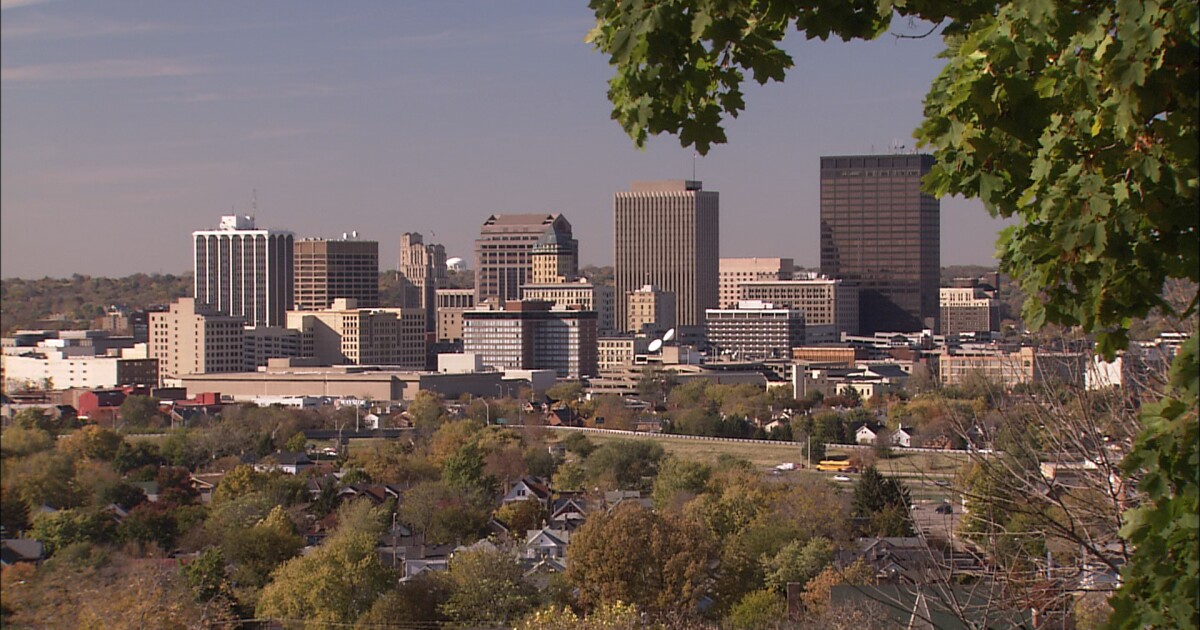 When the Port Authority of Ohio was established nearly 60 years ago, it focused on maritime commerce. Today, they have become engines of economic development for more than 60 cities, counties and townships across the state.

the Dayton-Montgomery County Port Authority said despite the pandemic, in 2021 they were able to help fund some major projects.

I recently spoke to Joseph Geraghty, CEO of the organization, who talks about the origins of the group, its mission and the role it plays in the economic future of the region.

Listen to the full interview below:

The executive director of the Dayton-Montgomery County Port Authority talks about his responsibilities.

The Port Authority said last year it funded more than $23 million in construction and renovation projects in Dayton. And they worked with the Greater Cincinnati Port Authority to provide an additional $16 million in bond support for other projects.

Joseph Geraghty is the organization’s executive director. He says the Miami Valley has a lot to offer businesses.

“I think our region is very welcoming. I think our region continues to be as service-oriented as possible. We want to work with and we want to support diverse viewpoints and economies to help this whole region thrive,” says Geraghty.

But he also mentions supply chain issues and rising building material costs. to have put pressure on new developments.

And, going forward, interest rates and market sentiment could play a role in the region’s future.

Blackpool council tax will rise by £2,000 to be paid by some for the first time