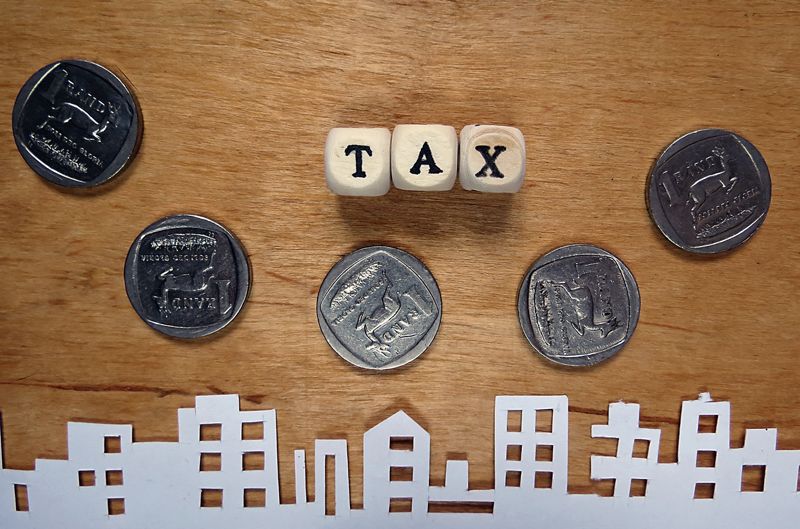 The Municipal Corporation (MC) collected only Rs 27 crore, which is Rs 6 crore more than that collected last year, but far from the recovery target of Rs 42 crore. Over 1 million taxpayers deposited 27.24 crore till the end of last fiscal year (2021-22).

The property tax wing sealed around 500 properties to force defaulters to pay the tax. Most commercial owners pay the tax on the spot. The leaders of the MC had set up zone teams according to the constituencies of the assembly. Separate teams led by Sushant Bhatia, Davinder Singh, Pardeep Rajput, Jaswinder Singh, Sunil Bhatia and Harbans Lal visited their respective areas, issued advisories, sealed buildings and collected taxes. A large number of alcohol sales have been sealed this year.

MC employees were seen working late into the evening at the office. Not only secretaries and superintendents, but also senior officials of MC were on the ground to collect taxes.

Co-Commissioner Hardeep Singh has taken several initiatives to increase the recovery and claimed that in the past 17 days they have recovered Rs 7 crore as property tax.

“We have set a target of a 25% increase over the previous year. Notices were served and the sealing campaign began. The zonal teams were monitored daily. We have partially achieved the goal. We will now adopt a computerized unified system for collecting property taxes and sewer bills,” said Co-Commissioner Hardeep Singh.

Mayor Karamjit Singh Rintu said, “We appreciate the officials and employees, who made efforts to collect Rs7 crore in 15 days. I have also requested relevant departments to adopt such a mechanism so that we can recover pending taxes and bills.

Fire in Damascus near charging electric car causes $350,000 in damage