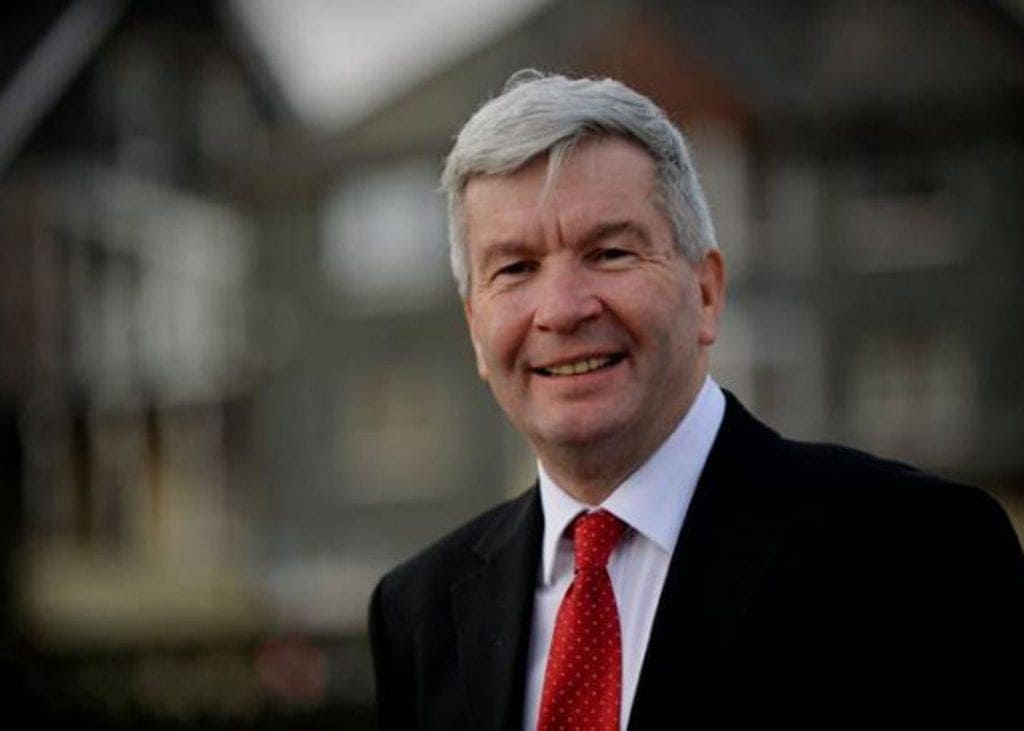 A vote is expected to be called which, if passed, will see Cumbria County Council oppose a holiday rental tax loophole.

Areas of the Lake District are seeing an increase in vacation rentals, which is eroding the number of properties available to people looking to get a foot on the housing ladder.

Keswick councilor Tony Lywood will put forward a motion at the meeting, calling on the council to write to central government about the issue.

In particular, he hopes the county council will urge the government to close a loophole that results in around 90% of holiday rentals paying neither council tax nor business rates.

Cllr Lywood believes this is contributing to the increase in vacation rentals.

Cllr Lywood said: ‘At present in the Lake District National Park some villages have as little as 20 per cent of their homes permanently occupied.

“The remaining 80% are either vacation rentals or second homes. In my area of ​​Keswick, the figure is now almost 40%.

“One in two houses sold goes to owners who do not live in the house permanently.”

Cllr Lywood said the housing crisis means “the guts of our communities are being ripped out”.

“Holidays help generate revenue and attract tourists for our economy, but the proportions have become so huge that our young people can no longer afford to live here and the community is shrinking rapidly.”

But he said the number of rentals is “out of control and killing our community”.

The motion calls on council to write to Cumbria MPs, parish councils and Leveling-Up Minister Kemi Badenoch for support.

If successful, the motion would also see the County Council write to Chancellor of the Exchequer Rishi Sunak urging him to close the tax loophole.

These U.S. metros had the biggest property tax increase in 2021: study