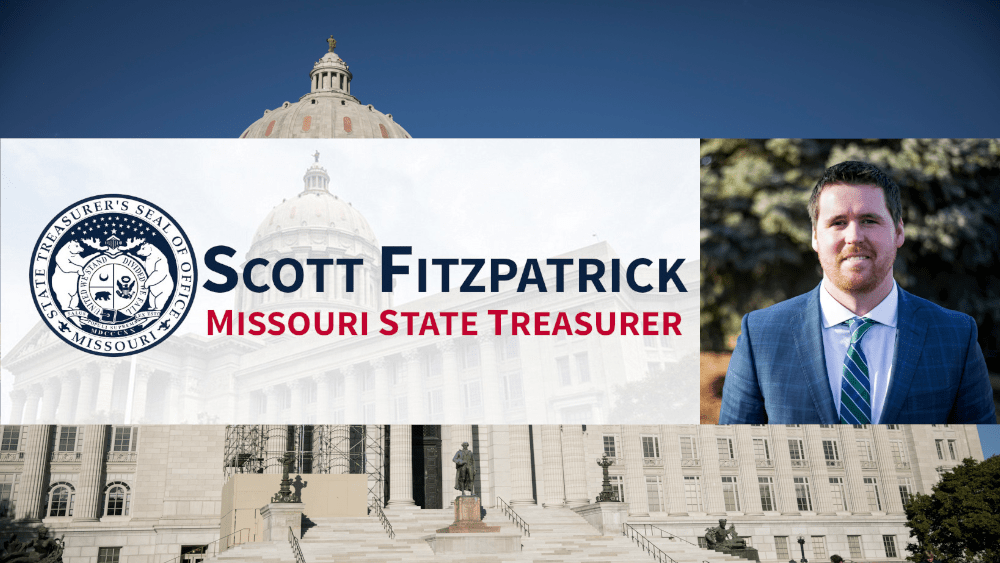 Missouri State Treasurer Scott Fitzpatrick announced that because of reforms he championed with other members of the Missouri Housing Development Commission, the effectiveness of the housing tax credit program low income (LIHTC) has improved significantly compared to last year. As a result of these reforms, the value of loans continues to increase, resulting in the construction of more social housing without increasing state spending.

A press release says the average price per tax credit with the standard price improved to $ 0.634 this year from $ 0.58 last year, an increase of over $ 0.05. For the first time in the history of the LIHTC program, all of the winning projects included pricing for state tax credits of at least $ 0.60. In addition, as part of the accelerated buyback program, some credits were valued over $ 0.70 for the very first time.

â€œOver the past three years, I have worked alongside the other members of the commission to improve the efficiency and transparency of the LIHTC program and it is great to see the impact of this work,â€ said the treasurer. Fitzpatrick. â€œThe increasing competition for credit, like any other market, increases the effectiveness of the program. The accelerated refund model that I have championed has undoubtedly resulted in increased competition for these tax credits and I am happy to see the first significant price increase in years. I remain committed to protecting Missouri taxpayer dollars and maximizing their impact.

At this week’s MHDC meeting, the Commission voted to endorse the rental production funding recommendations.

In September, the Commission unanimously broadened the availability of fast-track buyback for LIHTC to 50% of the state’s LIHTC, an increase from 20% of the total projects in the 2020 pilot program. This expansion followed the recommendation of a study committee, chaired by Treasurer Fitzpatrick, which assessed the impact of accelerated reimbursement on LIHTC prices. The committee found that the expedited repayment increased the value of the state’s LIHTC by more than $ 0.10 per dollar of tax credit from the standard 2017 price, which is an 18% increase.

MHDC was established by the General Assembly in 1969 and administers and finances the construction of affordable housing in the state.