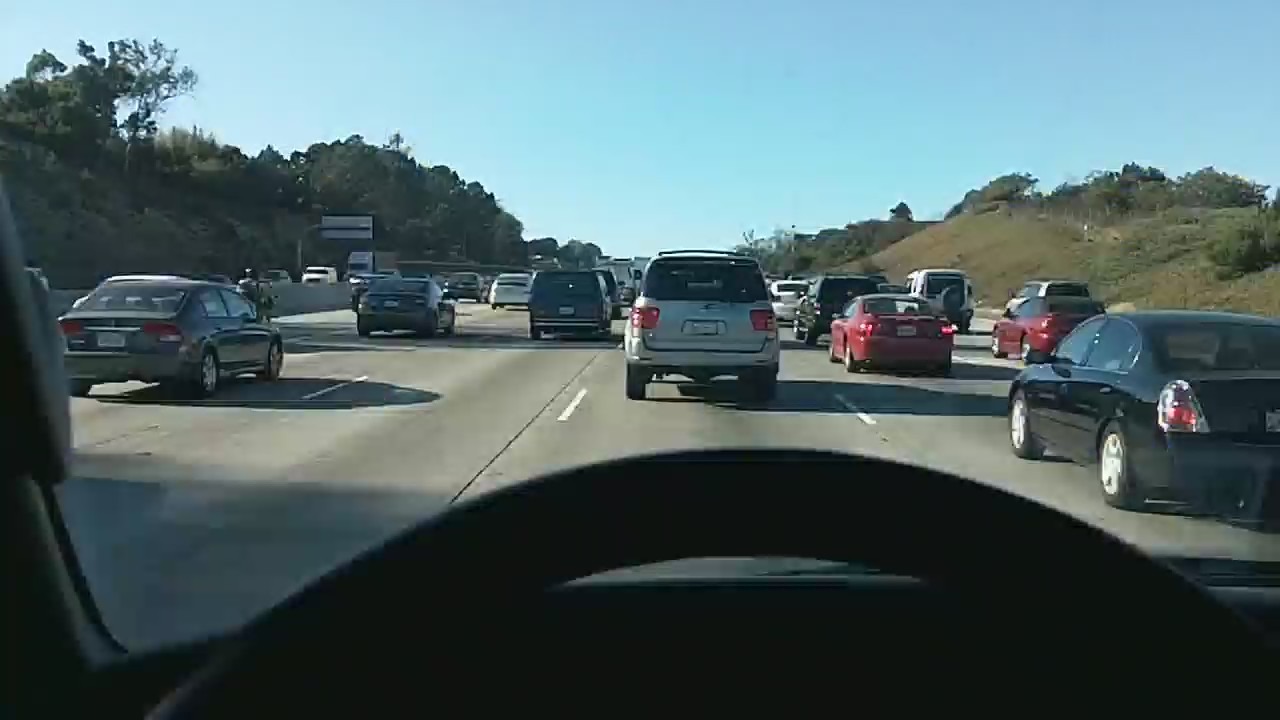 Residents vote on plan that could tax drivers per mile

SAN DIEGO – Residents are weighing in on a $ 163 billion transportation plan that could include taxing drivers for every mile driven on the roads.

The San Diego Association of Governments held a meeting Friday to discuss its transportation proposal that would include a tax of 2 to 6 cents on drivers per mile.

Some residents said the plan will help the area while others believe it will hurt.

“California is one of the third highest states in the United States to live in and I just can’t keep up,” a caller said during a public comment. “I just don’t know how I can build a future in San Diego when I get nickel and get fucked left and right by the local government and we just can’t pay for everything.”

Mayor of El Cajon helps save woman from dog attack: “One of the worst things I’ve ever seen”

However, SANDAG said the funding was needed due to declining revenue from fuel taxes as more drivers switch to electric cars. The 30 year plan would reduce greenhouse gas emissions and introduce everything from new transit hubs to highway improvements that make commuting easier, according to SANDAG. Officials also say it will give a helping hand to low-income residents whose lack of transportation options limits their opportunities.

Transport officials added that his regional plan would solve congestion and create equal access to jobs, education, health care and other community resources.

“I had no idea this tax would replace the gasoline tax, so that makes sense,” said another caller. “However, I’m still against it because the ability to apply it is going to be a nightmare.”

SANDAG could charge drivers by tracking their kilometers through mechanisms such as transponders, smart phones or odometers.

The proposal is expected to be submitted to the SANDAG board for a vote in December.

21 states where inflation hits the hardest at tax time