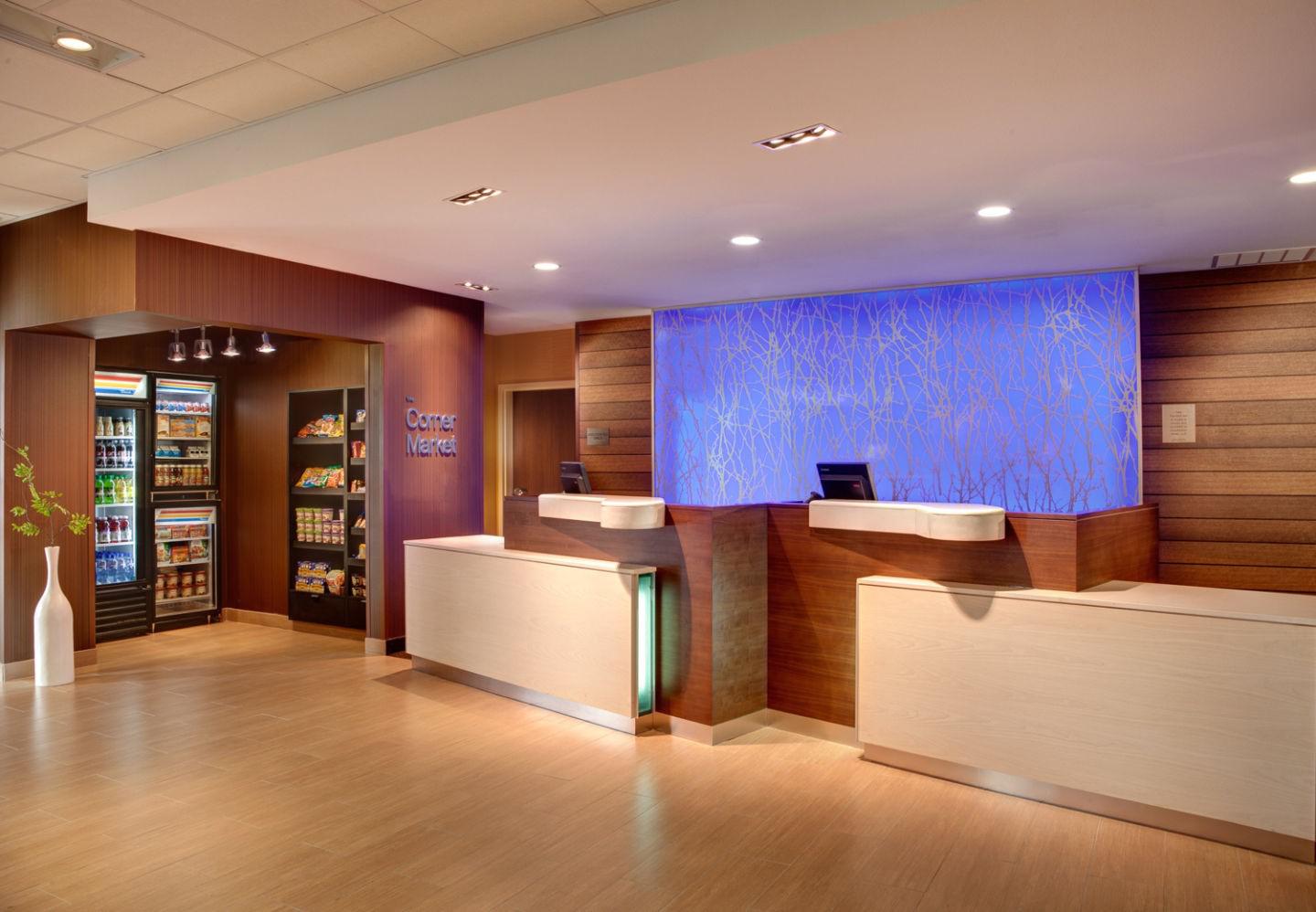 The City of Richmond Commission is considering what to do with the hotel occupancy taxes it has been collecting since 2019.

A staff presentation at a meeting on Monday, July 19 summarized hotel occupancy tax funds and garnered thoughts on developing a policy on their allocation.

CFO Justin Alderete said that as the city levies a 7% hotel occupancy tax on room rental income, the state also collects a 6% tax.

He guided the commission through portions of Texas law. For example, cities with less than 35,000 inhabitants can implement a hotel occupancy tax within their extraterritorial jurisdiction. Richmond is part of this class. The law also states that cities must use the taxes to directly promote the tourism or the convention or hospitality industry, Alderete said. He therefore said cities cannot use hotel occupancy tax dollars for general government operations or spending unless they are working directly to bolster tourism and hotel and resort activities. of congresses.

A city could use tax funds in a number of ways, including financing the construction or maintenance of a convention center or tourist information center, paying administrative fees to help with convention registration, or costs that support the arts; and historic restoration or preservation programs.

Alderete also explained how tax funds should be allocated. Texas law would require Richmond to allocate at least 1% of funds to advertising, no more than 15% to arts programs, and no more than 50% to preservation.

Of the area cities surveyed, including Bellaire, Missouri City, Rosenberg, Stafford, and Sugar Land, only Rosenberg has its own separate city policy that defines the use of hotel occupancy tax revenues.

The policy, Alderete explained, largely repeats state law, but adds additional conditions such that taxes can only fund activities in the city and extraterritorial jurisdiction. In addition, an activity that takes place in the extraterritorial jurisdiction must promote tourism and hotels within the town of Rosenberg. He said that part may or may not be too narrowly a goal for Richmond.

Rosenberg’s policy says operating costs will not be approved unless city council deems the activities to provide “a particularly significant benefit” to the city, the community, the hospitality and tourism industry. In addition, funded activities should not exceed $ 50,000 unless approved by the board. Alderete said most policies send issues back to the governing body.

Another provision of the Rosenberg policy requires that an applicant be in good financial standing with collateral for the funds. The Board makes the final decisions on whether an activity complies with the requirements. The funds, Alderete noted, are generally distributed on a reimbursement basis to ensure they are spent correctly.

Rosenberg’s policy also has an application timeline, recommends the use of an evaluation committee, and proposes a grant application for the reimbursement of hotel occupancy tax.

“What you consistently find with other cities is the grant application that highlights a timeline,” Alderette said. “So whether or not you feel like there is a formal policy that needs to be codified, we can start working on it. But at the very least, I think it’s important to at least consider moving to an application process that looks at who you would give the funds to, how much you would give them. and even what is the schedule for them to ask. “

Commissioner Terry Gaul said he believes state laws may be sufficient until they cease to meet the city’s needs, as the city has yet to meet any dissatisfaction.

Because Alderete said that in the past two years since the opening of the three hotels, the city has collected about $ 323,000 in hotel occupancy taxes, Commissioner Barry Beard said the city should consider d ‘allocate part of the funds to encourage tourism. He expressed some frustration that he said Richmond did not have a process to manage the funds.

“What is our policy? Said Barbe. “Because we don’t do anything, and when we don’t have a policy, we tend to do nothing because we don’t know what we’re going to do.”

Alderete suggested starting to look at a few draft nominations and perhaps getting input from outside groups on events that would boost tourism that had not been considered before.

Commissioner Carl Drozd said the city may want to consult with an outside party and may have to deal with the issue as tax funds increase, collecting interest that may be enough to build a convention center at some point. He added that he was in no particular rush to start spending the funds.

The city, Commissioner Alex BeMent, suggested studying in other cities what types of entities are seeking funds and requesting reimbursement claims, as well as how long it might take to get to build a convention center.

Alderete said many cities use the funds to cover administrative and personnel costs, fund outside programs, and pay debt service if they already have a conference center. Since there are a range of options for using tax funds, he recommended that the city first develop a plan, whether it be a policy, procedure or application.

Utah’s property taxes are unfair to the poor