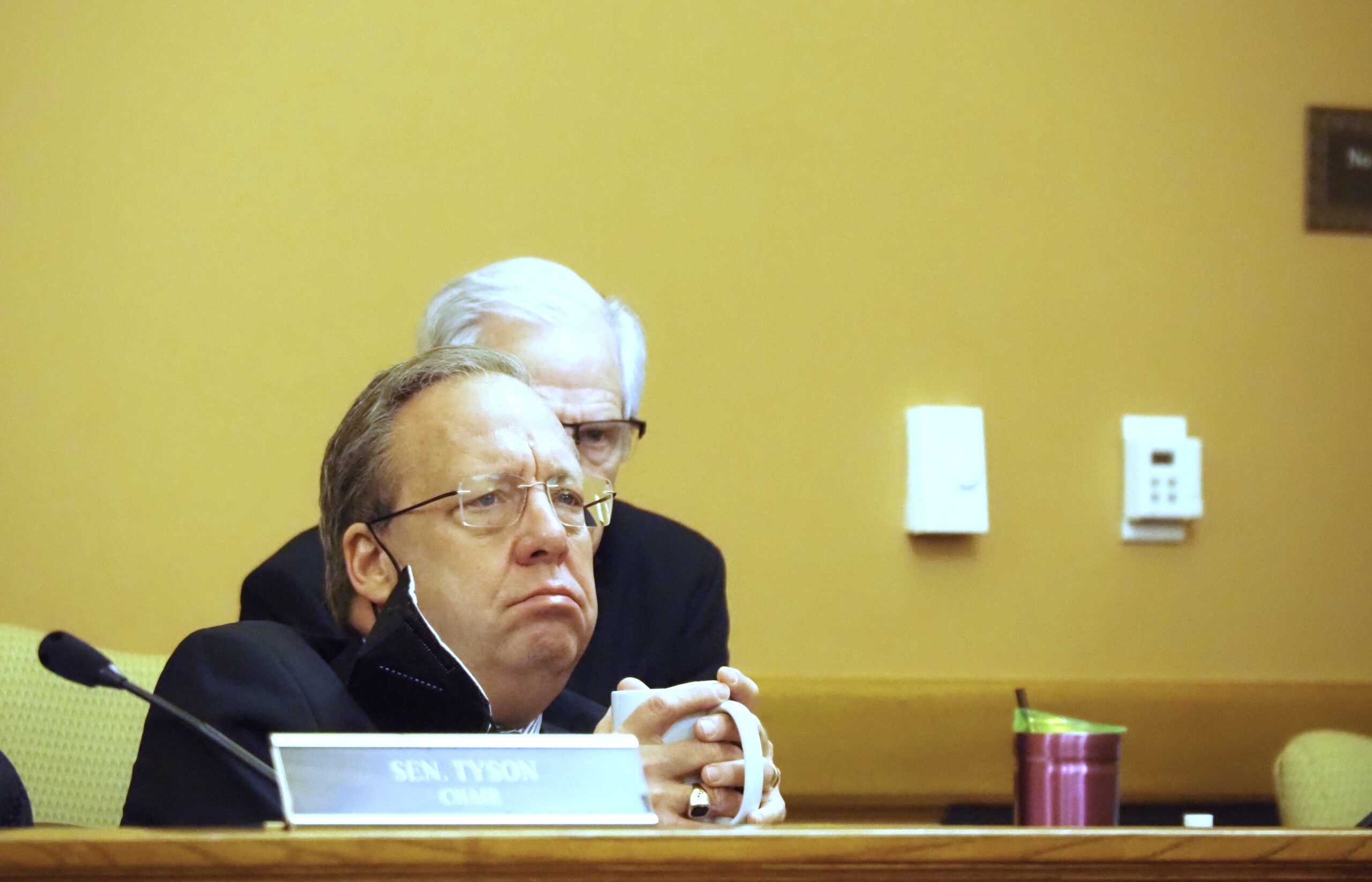 Yet some lawmakers echoed the hesitation expressed in the opponent’s testimony that the committee’s time would be better spent on other, more pressing tax policies. The Legislative Assembly last year passed a bill increasing the standard deduction.

Sen. Tom Holland, D-Baldwin City, said he liked the policy but not its prioritization.

“What are the tax policy priorities for Kansas households at this point?” said Holland, who passed the vote. “I think there is a debate about how much leeway we have for tax policy. I want a food tax in place, and I also want to be sure that we’re looking at a one-time income tax refund versus an ongoing standard deduction.

Testimony from Kansas Action for Children argued that the tax deduction was already generous for those in need and recommended that the panel instead focus on changing the structure of tax brackets. Proponents of the measure countered that there was more than enough room for the increase in the standard deduction and other tax measures.

The approved measure is now before the full Senate for consideration.

“This would save the majority of families in the state of Kansas far more than they pay in food sales tax,” said Senator Caryn Tyson, Republican for Parker and chair of the Senate Committee on valuation and taxation. “I would support increasing it, but 25% is a good start in the right direction.”

A second measure receiving panel approval would provide an income tax credit to any Kansas resident employed as a teacher in a public or private school for all expenses incurred for school and school supplies beginning in 2022. KDOR has felt that Senate Bill 520 would reduce state revenue. $20.4 million in 2023, $10.4 million in 2024 and $10.5 million in 2025.

The credit cannot exceed $250, although the committee discussed the possibility of a higher cap.

Tim Graham, director of legislative and policy advocacy at the Kansas National Education Association, said teachers are grateful for the bill, but he also suggested making the credit available to paraprofessionals. The amendment was not added.

“We feel like this dynamic of teachers shelling out money out of their own pockets has gone on too long.” said Graham. “It almost became an expected dynamic.”

An amendment by Sen. Virgil Peck removed the refundability of the tax credit, despite objections from Democratic lawmakers.

“It’s so minimal,” Peck said. “It’s $250, which we might have – before he gets out of the Capitol – (to) change that amount, but it looks like the refundable portion is more administrative headache and heartache than I am. ready to do right now.”