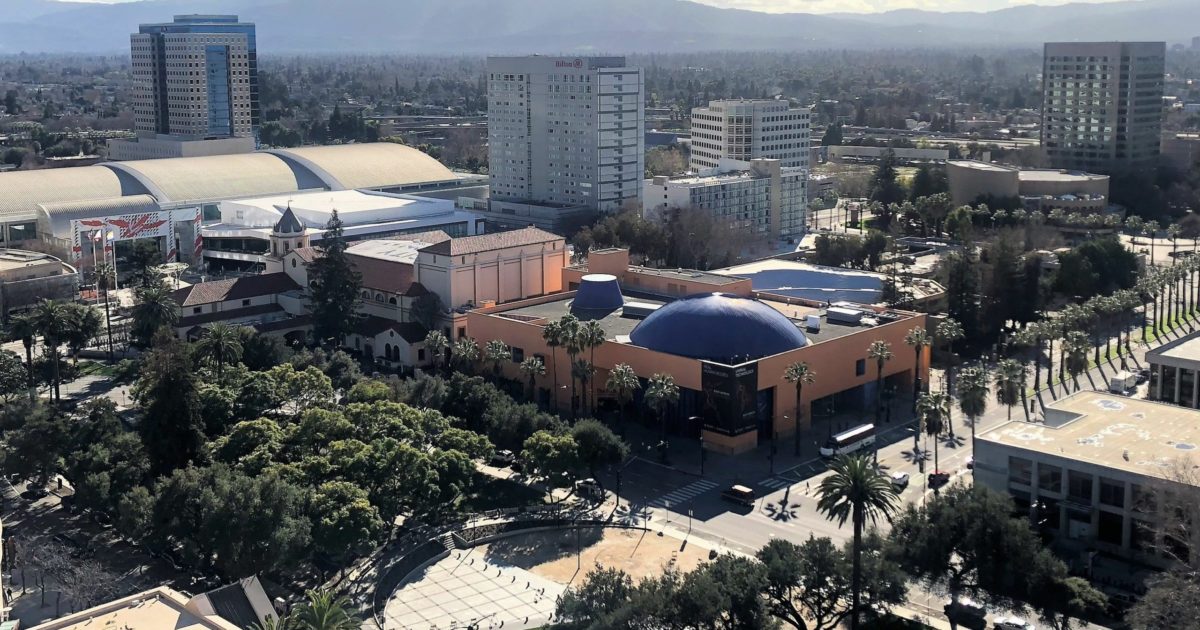 A special neighborhood that provides additional cleaning and safety for homeowners in downtown San Jose could be extended for another decade.

According to Chloe Shipp, Director of Public Space Operations for the San José Downtown Association.

The city council will decide on Tuesday whether the district can extend the tax for another 10 years. If approved, ballots will be mailed to landowners in the special district to vote for renewal by June 7.

“Think of it as a ballot measure,” Shipp told San Jose Spotlight. “We got enough ‘signatures’ so now the council can allow us to move forward with the process.”

The tax is expected to generate around $5.2 million per year, but could increase as fees are allowed to increase by 5% each year.

The PBID is a quasi-public entity that collects money from local landowners to pay for additional services in commercial districts. The payment is assessed based on the size of a parcel and is levied on residential and commercial properties. It is operated by the San Jose Downtown Association in coordination with the city. The downtown PBID was established in August 2007 and renewed again in 2012, with more than 90% of owners voting to extend it.

The tax is often associated with the Groundwerx program which employs homeless and low-income residents to clean up trash and graffiti. It is considered an essential service as the blight and economic stress have worsened during the pandemic.

Derrick Seaver, president and CEO of the San Jose Chamber of Commerce, said Groundwerx is the “core benefit” of PBID.

“The ability to keep downtown clean and vibrant is so important to so many businesses that have storefronts in downtown,” Seaver told San Jose Spotlight.

He said the special improvement neighborhood helps retain businesses and residents while encouraging shoppers and new tenants to come downtown.

San Jose team spokesperson Frances Wong agreed and said it was important to boost tourism in the city.

“Our downtown is an important gateway for travelers and guests staying at hotels, attending a conference at the convention center, or attending a show at one of our performing arts venues. “, Wong told San Jose Spotlight.

About 77% of the funds generated by the tax go to beautification and cleanup services, such as Groundwerx. The remaining funds go to economic vitality activities, including helping small businesses with permits and marketing.

The program is also very popular with residents.

Elizabeth Chien-Hale, president of the San Jose Downtown Residents Association and candidate for the Downtown District 3 council seat, said most association members were incredibly supportive of the special assessment.

“We get indirect benefits,” Chien-Hale told San Jose Spotlight. “More foot traffic, more economic activity downtown, but I think for us, that’s what Groundwerx does most immediately.”

If the renewal is approved, the downtown PBID will change slightly. It will increase district limits and replace tiered benefits with a single payment option. It will also add more cleaning and security services.

New services include a social impact team to provide services to the homeless population, such as access to toilets, while helping them connect with other service providers. Groundwerx will also grow from 29 to 41 employees.

If expanded and renewed, the plan will head to the Santa Clara County Tax and Collections Department in August to be collected through property tax bills in the 2022-23 fiscal year.

Julie Pollitt, president of the Paseo Plaza Homeowners Association, said while she supported the tax, she wondered if there was a more cost-effective solution.

“My question is, why isn’t the city doing the cleanup already, why a separate entity?” Pollitt said, sharing his personal opinion and not that of the neighborhood group. “I know government isn’t always the most efficient and effective, so maybe an organization like PBID works better. But if I still pay for the same services to the city, I would like to know.

This story will be updated.