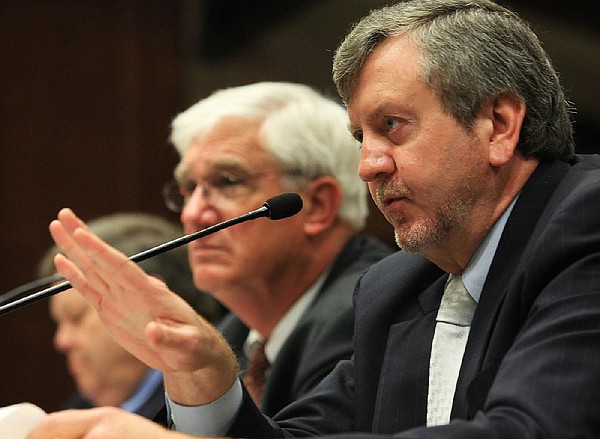 Fueled by larger-than-expected gains in personal and corporate income tax collection, Arkansas state’s general revenue in April rose $378.7 million or 40% from compared to a year ago to reach $1.3 billion and exceeded the state forecast by $576 million or 76.7%.

John Shelnutt, the state’s top economic forecaster, said he was shocked by the state’s general tax revenue last month, but it has been volatile during the covid-19 pandemic. He said he expects other states to report similar increases in tax revenue and large surpluses.

The state’s April corporate income tax collections rose $58.2 million from a year ago to $210 million and beat the state’s forecast of 136.8 millions of dollars.

He said it looks like the state’s general revenue surplus could exceed $1.25 billion by June 30, but he doubts that surplus will exceed $1.5 billion.

Curry: Drive a Tesla and get free property taxes