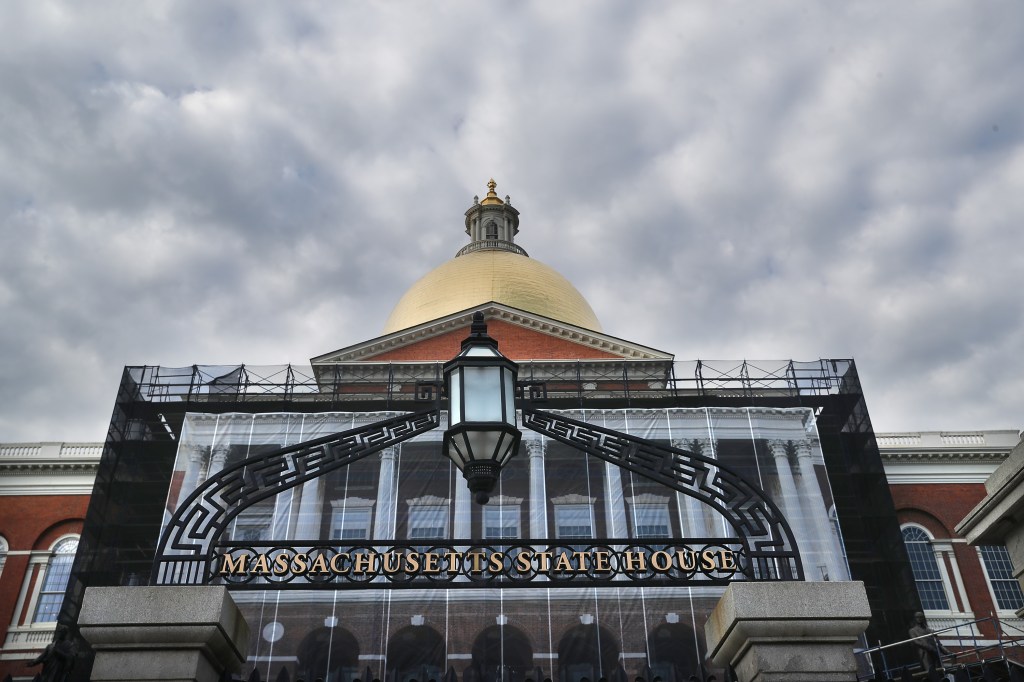 Readers hardly need me to tell them that the COVID-19 pandemic has permanently transformed the nature of work — and therefore the state economy. Many people can now work from anywhere, giving them the ability to access Greater Boston’s vibrant economy while residing where the cost of living is much lower.

It makes a bad idea – the proposed constitutional amendment to raise state taxes – even worse.

Jennifer Benson, president of the Alliance for Business Leadership, which supports the tax, recently wrote that the high cost of living in Massachusetts hampers companies’ ability to attract and retain top talent. Exactly. That’s why 10 states have already cut taxes, and 10 more are considering cuts.

According to the Tax Foundation, Massachusetts ranks 49th in the nation when it comes to the cost of doing business. The moment when companies and the talent that fuels them have reached an unprecedented level of mobility is hardly the time to go all out to reach number 50.

Even before the pandemic — and amid largely successful efforts to make the Commonwealth more economically competitive — Massachusetts was losing people, their wealth and the tax revenue it brings in. Between 1993 and 2018, we had an annual net loss of nearly $1 billion in adjusted gross revenue, more than 70% of that to Florida and New Hampshire, two low-tax states .

If you don’t think there would be any economic fallout from the biggest tax hike in Massachusetts history, just look to our neighbors in Connecticut, where state leaders have repeatedly raised taxes on high earners and employers in this century. It ranked 49th in wage growth in the private sector between 2008 and 2020 (Massachusetts was ninth during this period and had wage growth above the national average). In 2020, Connecticut was one of only three states that still had not returned to pre-Great Recession employment levels.

The state also serves as a cautionary tale for those who hail the windfall they say higher taxes would bring to state coffers that are already overburdened with above-projected tax revenues and billions of dollars in federal relief in case of pandemic. After another income tax hike in 2015, the amount paid by Connecticut’s 100 largest taxpayers dropped 45% the following year. It is terribly difficult for states to collect taxes from individuals and employers who have left.

Costs matter. And the dawn of an era in which more people than we ever imagined can gaze out the window of their bucolic Vermont farmhouse while working for a Cambridge biotech company is not the time to do Massachusetts an even more expensive place to live and do business. .

Charles Chippo is a senior fellow at the Pioneer Institute, a Boston-based think tank.

LETTER: What are Keighley Council taxpayers getting for their money?