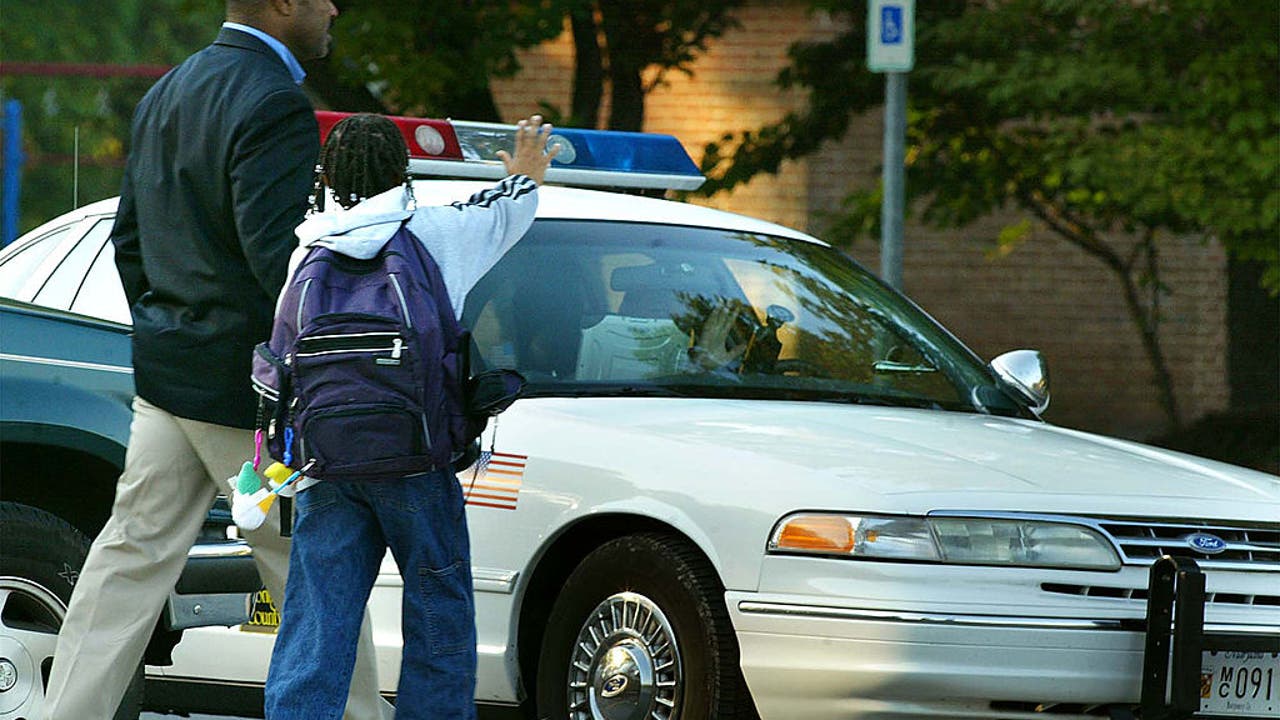 On Tuesday evening, a roundtable of local and state education officials and law enforcement officials took place to discuss school safety and the role SROs play.

Parents, students and community members had the chance to ask questions and share their concerns about SROs in schools.

Susan Burkinshaw, treasurer of Community Partners for Public Safety, the organization that organized Tuesday’s forum, said FOX 5’s SROs needed to be back in schools.

“We have seen this incredibly horrific wave of violent crime flow through not only our schools but our communities and know that ORS is the best practice for public safety and our schools in Maryland. Montgomery County is an island without ORS,” Burkinshaw said. . “No one else has taken their ORS out of school. So why shouldn’t our children have something that all the other kids in the neighborhood have?”

MCPS parent Dana Noga says one of his children is a student who attends Magruder High School.

She said while she can’t say whether having ORS would have made any difference during the January shooting, she thinks students aren’t as safe without them.

“The SRO program needs to come back to schools as it was,” Noga said. “Maybe improved. Some improvements can be made, but the current CEO proposal does not allow officers to engage with students like SRO programs.”

A group advocating against ORS in Montgomery County schools is Racial Justice NOW!

Zakiya Sankara-Jabar, co-founder and co-director says her son is a 9th grade student at MCPS.

Sankara-Jabar said if officers return they may consider removing her son from school.

“He is very worried about the police and he sees the school as a safe place, but I am afraid that if the police are indeed brought into the schools, it will no longer be a safe place from his point of view. , said Sankara-Jabar.

FOX 5 also spoke with the head of training for all ORS in the state of Maryland. He said the number of training hours for SROs has increased from 40 to 70 hours.

Illinois pays the highest tax burden in the nation