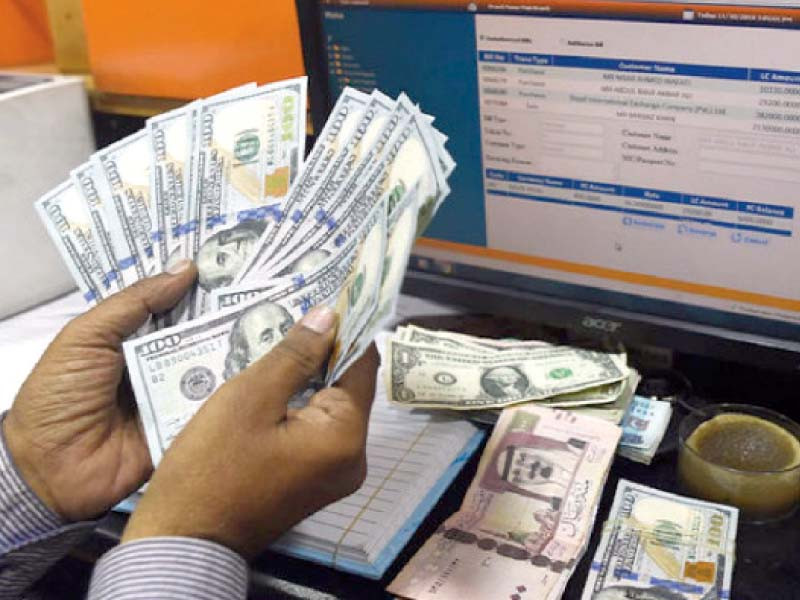 They felt that this decision would alleviate the problems of the business community which is severely affected by the recent devaluation of the rupee, the hike in the key rate and soaring inflation.

They said the reversal of the upside would help build confidence in government and promote public-private partnership.