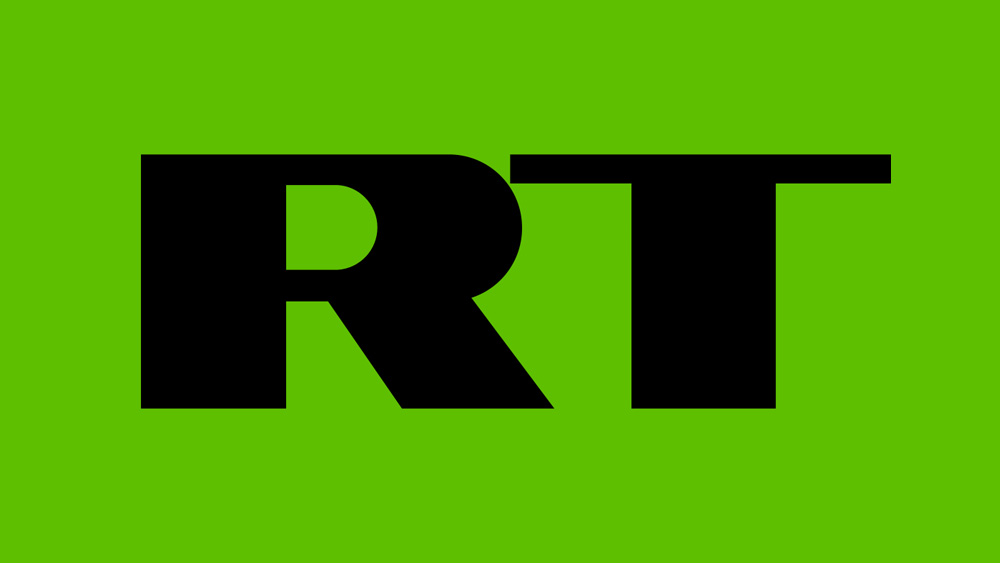 YouTube has officially cut off all advertising revenue from RT and several other Russian state-owned media channels following the Russian military’s invasion of Ukraine.

YouTube said in a statement that it was “suspending the ability of a number of channels to monetize on YouTube, including several Russian channels affiliated with recent sanctions.”

The move comes after a similar move by Meta, which banned Russian-owned channels from airing ads.

YouTube spokesperson Farshad Shadloo said content from these select Russian outlets will appear less in related and recommended videos and that RT and other added channels will no longer be accessible in Ukraine due to a government request.

YouTube has previously been called on to take stronger action against channels linked to the Russian government over concerns over their spreading false information.

The online video platform has previously said it does not treat state-funded media channels any differently when it comes to ad revenue sharing, as long as those channels abide by the platform’s rules.